John Lasseter Hams It Up at Hollywood Walk of Fame Ceremony Two-time academy award-winning Pixar director John Lasseter was honored today with a star on the Hollywood Walk of family. The unveiling occurred at the historic El Capitan Theatre where he was surrounded by family, colleagues, and celebrities from his blockbuster animated features.

Lasseter’s star is the 2,453rd on the Hollywood Walk of Fame and is located in front of the historic El Capitan Theatre. The event was followed by an exclusive luncheon specially prepared by celebrity chef Guy Fieri. 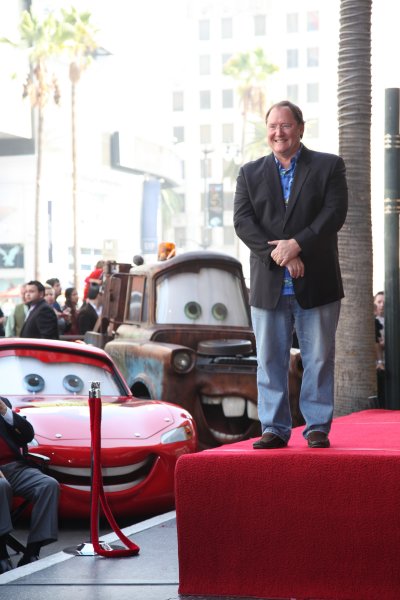 Lasseter made his feature film directorial debut with the now classic “Toy Story,” which was the first-ever feature length computer animated motion picture. He subsequently directed the international box office hits “A Bug’s Life,” “Toy Story 2,” “Cars” and “Cars 2.” Creatively overseeing all films and associated projects from Walt Disney and Pixar Animation Studios, his executive producing credits include the Oscar®-winning and nominated Pixar films “Monsters, Inc.,” “Finding Nemo,” “The Incredibles,” “Ratatouille,” “WALL-E,” “Up” and “Toy Story 3.” He also served as executive producer for Walt Disney Animation Studios’ Academy Award®-nominated features “Bolt,” “The Princess and the Frog” and “Tangled,” as well as the studio’s most recent release “Winnie the Pooh.” Lasseter is also the executive producer of Pixar’s new animated feature “Brave,” which will be released in 2012.

A graduate of CalArts with a BFA in film, Lasseter is the only two-time winner of the Student Academy Award® for Animation for his student films “Lady and the Lamp” and “Nitemare.” 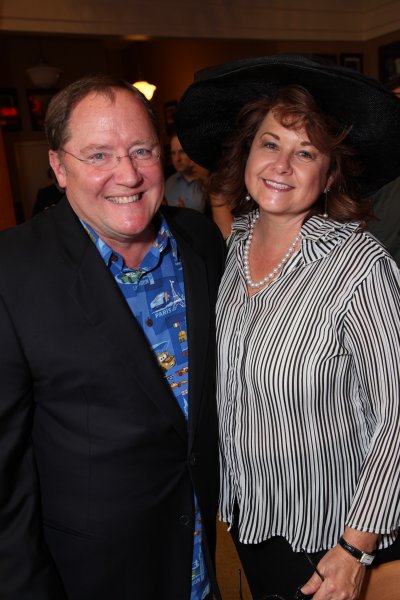 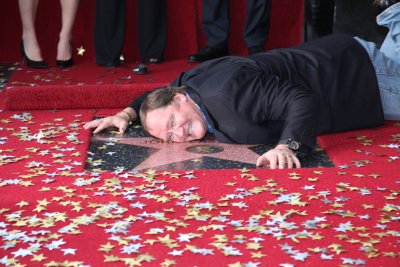 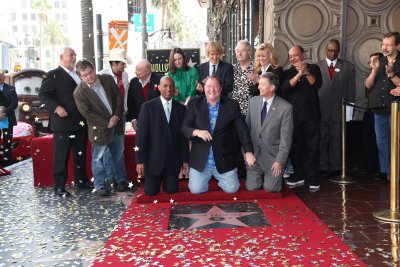 Previously: John Lasseter opens up about his family winery.