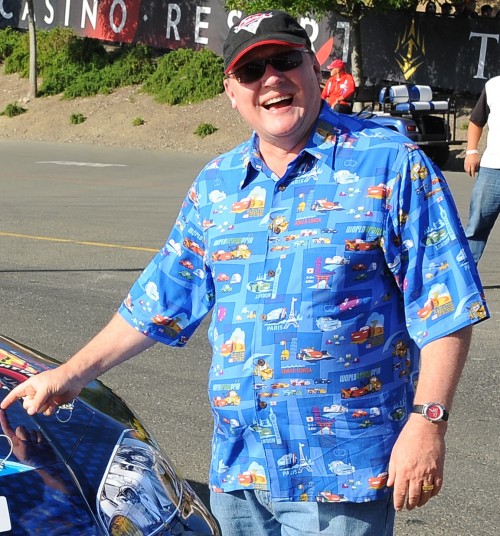 In a new story in the New York Times, Pixar chief John Lasseter and director of five movies for the studio, defended the studios 2011 release – Cars 2. When asked if he was pressured by the Walt Disney Company to make a sequel in order to boost merchandise sales, Lasseter responded:

“I don’t know what to say about that. Well, I guess I do. It’s not true. It’s people who don’t know the facts, rushing to judge. I recognize my place in the Walt Disney Company, but my job, my focus, my deepest desire is to entertain people by making great movies, and we did that with ‘Cars 2.’”

It turns out Cars 2 made over $550 million at the global box office, that’s better than the original. I’m sure it’s also sold a bunch of merchandise for the mouse house. But at the same time, I still find it very hard to believe that there wasn’t some pressure applied on Pixar to make a sequel to a film that launched billions in merchandise sales. That Lasseter was given free reign to make the film he wanted to on his own terms and timelines I can also believe. I don’t think the two are in conflict, really. Nor does his quote completely deny that there was some pressure. It was probably just more mutual than you might imagine. Lasseter, after all, wants to make more movies and the best way to do that is to make movies that make the company money.

What do you think? Is Lasseter covering for Disney here or was he truly given free reign?