Who Will Replace Jobs on Disney Board?

It’s a question that regrettably must be asked.

For five years prior to his death, Steve Jobs served as Pixar’s voice on the Walt Disney Company board of directors and provided valuable insight (must read) in other areas as well. Who succeeds him will have significant implications for both Disney and Pixar.

The ownership of Jobs’ 138 million Disney shares (worth $4.4 billion) will be determined by the contents of his will, which is likely to remain private through a trust arrangement.

If Jobs opted to leave his estate mostly to his wife, Laurene Powell Jobs, she would become the company’s single largest individual shareholder.

Would Powell Jobs be interested in succeeding her late husband? 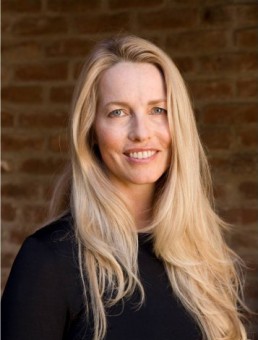 A graduate of the University of Pennsylvania and the Stanford Graduate School of Business, Powell Jobs has served on the boards of several non-profits, including College Track, which she co-founded and currently chairs.

She also has a strong business résumé, having worked for years as an investment banker at Merrill Lynch and Goldman Sachs and co-founding a natural foods company in Northern California. 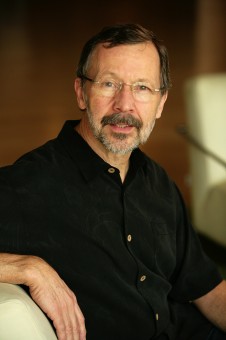 Another possibility is that Pixar and Walt Disney Animation Studios president Ed Catmull would be nominated to serve as an inside director.

He has more experience than just about anyone in the animation business, to say nothing of his close working relationship with chief creative officer John Lasseter.

“I doubt anyone would blink an eye if Ed were chosen for the seat,” says Pixar Touch author David A. Price.

Following all required consultations, a recommendation will be made by the board’s Governance and Nominating Committee. It then goes to the remaining directors for a vote.

The board met on Friday for the first time since Jobs’ death. It was subsequently announced that John E. Pepper, Jr., 73, intends to retire next year. (CEO Bob Iger will replace him as chairman.) That leaves an additional seat to be filled.

Note: This post was published earlier today on The Pixar Blog.

Update From John Frost: My own personal feeling is that Anne Sweeney is a good candidate for the role. She has a background in the content providing television side of the business. No CEO has come from the theme park division yet, I don’t see that trend starting now. Especially since a lion share of the profits for DIS comes from Studios and TV.