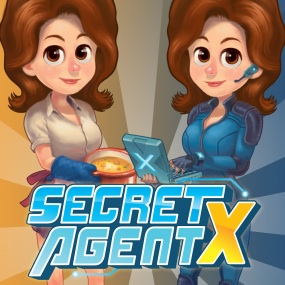 After Disney acquired the social gaming company Playdom for $560 million, hopes were high for some Disney fun on Facebook and other social networks. After the purchase, Playdom’s existing game “Social City” had some Disney elements added, Gnome Town was rebranded to Disney’s GnomeTown, and they rolled out a game branded to ESPN, but then things ground to a halt.

Corporate politics, Facebook changes, and adjustments to a new corporate structure caused a 5 month hiatus of new product releases. But that drought is about to end. Gardens of Time was recently released to some popular adoption and Secret Agent X looks like it might be a hit too. Disney branded games are scheduled to be released in the upcoming months, although no titles have been announced.

What I want to see is Playdom really tapping into the Disney storytelling archives. Classics like Snow White, Pinocchio, and Dumbo are ripe for game development. If you’re a fan of social gaming like Zynga and Playdom, what would you like to see as far as Disney branded games?

previousDancing With The Stars – Twitter Questions Answered
nextWho Will Replace Jobs on Disney Board?