Rapunzel spotted all over London 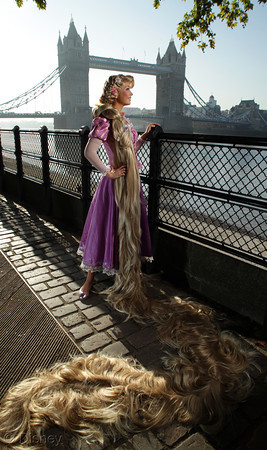 Rapunzel in front of Tower Bridge

On October 2nd, Rapunzel will be welcomed into the Disney Princess Court at Kensington Palace in London. In a very fun PR performance from Disney, Rapunzel has been spotted in several well known areas around the city of London in preparation for her big day. Check out Disney.co.uk for more information about Rapunzel’s Royal Celebration. Some of the official Disney Twitter accounts are tweeting information from the event, so follow the hashtag #RapunzelCelebration to stay current on what is going on in London. 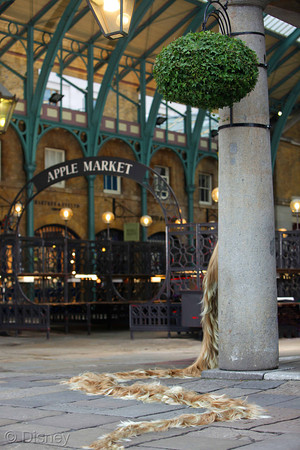 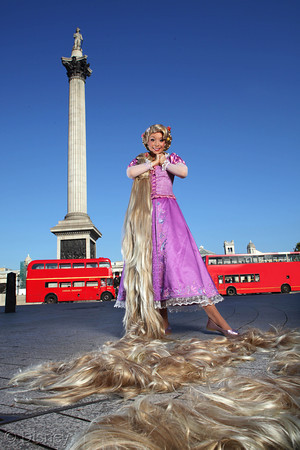 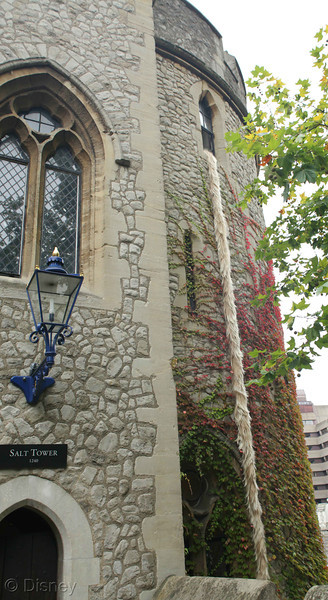 Rapunzel's hair falling from the Tower of London