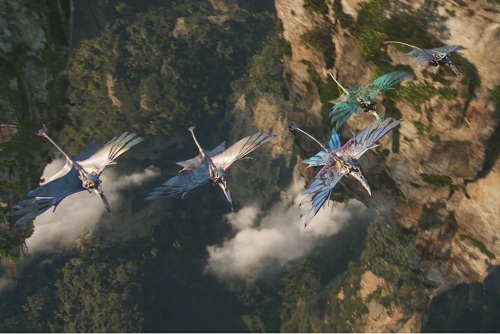 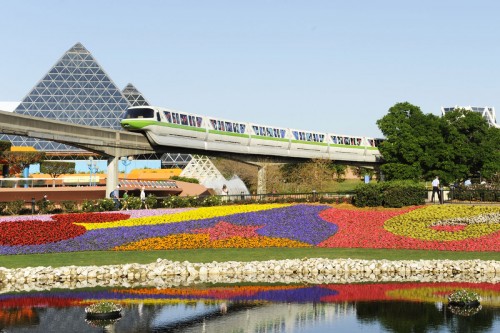 The last time the Disney company bet its whole existence on a project was with EPCOT. Turns out, that was the last project to be scoped from Walt Disney own vision. I don’t see a corporation the size of Disney ever making those sorts of risky moves again. It’s just not in their DNA.

Disney might fail because it failed to take risks, but the stock holders will never fire the board because of that. On the other hand take a big risk as an executive and fail and the board of directors will show you the door. It took herculean effort to oust Eisner after 15 years of letting the company languish. You may complain about Iger’s franchise theory of business, but at least he’s doing something to expand the worth of the Walt Disney Company.

Disney is never going back to the days when it would risk profitability by building a huge project in the parks. It’s best to just accept that reality and find something else to love about the Disney legacy.

It’s also important to realize there are different types of risks.

The decision to license Avatar was about opportunity risk. The risk of passing on this opportunity was too great. If Universal landed it (they’ve proved they have the chops with Harry Potter) it would cement Universal as a two-day park in Orlando robbing WDW of one day of the typical families vacation. That was too big a risk for Disney to take at the price of acquiring Avatar. Opportunity risks are often overlooked in business, so I give Disney, and specifically Tom Staggs, credit for catching this one.

The ironic thing about Aulani was that at the time of the decision it wasn’t considered very risky at all. In 2006 and 2007, Disney’s land developers, run by the division of executives who populated Walt Disney World with DVC hotels and successfully captured the family vacation audience on property with EMH and Disney’s Magical Express, were riding high on the hog with plans to build resorts like Aulani all across the globe (Washington DC, Macau, UAE, etc). It was only the collapse of the world economy in 2008 that put a stop to most of those projects. That turns out to have been fortuitous because as we know now, the risk was actually much greater than Disney’s developers had calculated.

Which brings me to the famed Walt Disney World transportation system. At one time it was a vision to inspire America to build a system of interconnected mass transit across their own communities. Today it’s an injured beast trying desperately to heal its own wounds and last long enough until the next generation can take over the hunt. Monorails are running at reduced hours, the bus system experienced accidents and alerts over the last few years and continues to frustrate guests with delays, and, so far, Disney has not articulated a vision for fixing the problem.

I don’t have an answer. Disney is spending between $1.6 and $2.2 billion on a Next Generation experience for its theme parks, should they be expected to simultaneously spend a similar sum upgrading its transportation system to something that once again inspires future generations?

I want Disney to take more creative risks with its theme park properties, but they have to be smart risks that will pay off. I like the head that Tom Staggs has on his shoulders. I think he’s willing to take some risks, like with Avatar, and is able to put himself in the place of the guest and see what they really want. I think that bodes well for the future of Disney parks and I expect to see them take more risks in the future, even more than just Avatar.

What risks do you think Disney should be taking with its parks and resorts right now?