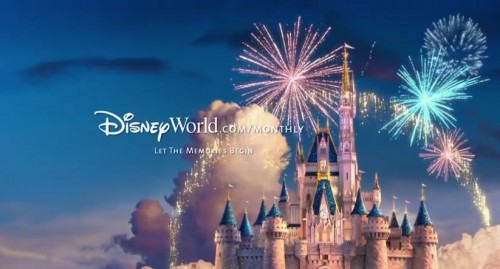 I was living in Southern California when the Disneyland Annual Passholder membership went from the mid-ten’s of thousands to the high hundreds of thousands. While Disney doesn’t release the official count of annual pass holders, the belief among fans is that there are over 1 million at the moment. When the park experienced some rough patches Annual Passholders were there to provide a financial safety net. Later on, the resort really pushed to increase the number of passes that were sold to Southern Californians happy to have cash in hand and hoping to benefit from increased in park expenditures overall (even if APs do spend less on a per visit basis, their year long spending is more than the average family’s contribution). During that time the Disneyland Resort transitioned from a vacation destination that families would experience once every few years if they were lucky, to multiple visits every year for locals.

No one is claiming that Walt Disney World is going through the same sort of rough patch that Disneyland was in the early-90s. There are some similarities however. The economy is threatening the ability of Disney World’s typical vacationer to visit as frequent as before. That means they either need to attract new customers (expensive) or encourage existing customers to visit more frequently (very low cost). I’ve suggested on this blog that Disney World needs to become more of a locals park if it is going to get through this recession, and the new realities of the world economy, in good shape. It appears that there are people in high places that agree with me.

A campaign to attract more annual pass holders from among Florida residents has been gearing up. The latest entry is this new television ad that advocates the monthly billing option available to Florida residents:

Of course, as soon as this was posted, there were shriek cries that too many annual passholders would result in the same sort of hyper-crowded conditions Disneyland experiences throughout the year. I think that would make Disney World executives very happy. However, I don’t see that happening. There just isn’t the sort of population within 1 hour driving distance to support daily attendance numbers like that. More APs will mean that more value hotel rooms are filled on and around Walt Disney World and busier 3-day and holiday weekends. And that’s good for all of Florida’s economy. So please, pick up a Disney World AP.

previousDisney Villains Portraits
nextThoughts on The Lion King in 3D