The Tempest – When Costume Art meets Magic, Oscar is the Result 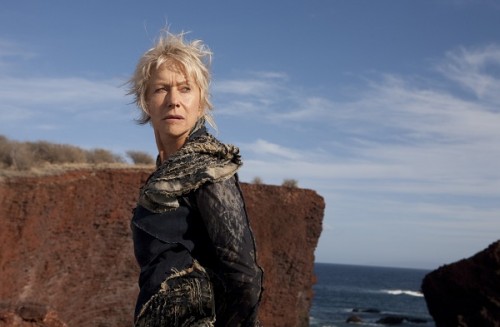 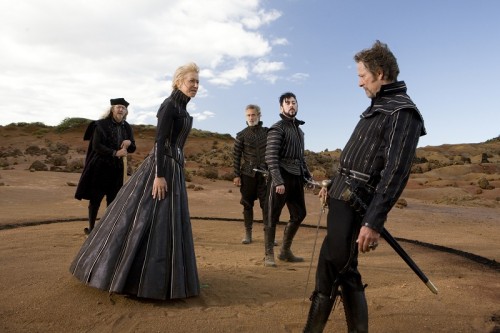 Academy Award winner Helen Mirren (Best Actress, The Queen, 2006) leads a star-studded cast including Russell Brand (Get Him To The Greek) and Alfred Molina (The Sorcerer’s Apprentice). Exiled to a magical island, the sorceress Prospera (Mirren) conjures up a storm that shipwrecks her enemies, and then unleashes her powers for revenge. Directed by Julie Taymor (Frida), The Tempest will leave you spellbound! Bonus materials include Russell Brand’s Rehearsal Riff, audio commentary by Julie Taymorand much more! 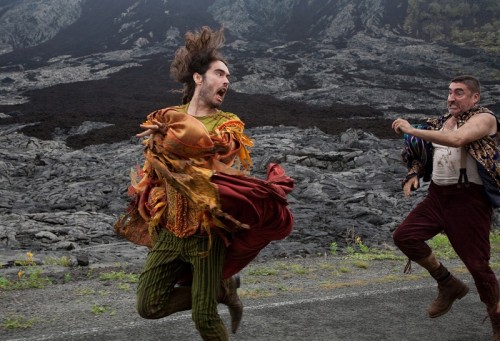 In celebration of the September 13th Blu-ray release of The Tempest, peek behind the scenes with this slideshow of images of the cast, and original sketches of their costumes!

We’ll have a full review of The Tempest blu-ray DVD coming up soon! But in the meantime, I am absolutely enjoying these beautiful costumes, how about you?