Took a walk around the Magic Kingdom on Saturday and noticed quite a few changes coming to the park and surrounding resorts. Part one of the update had the Fantasyland Expansion updates, and this second part contains a look at something that may make as big an impact as all of new Fantasyland. As usual, click on the photos for a larger version. 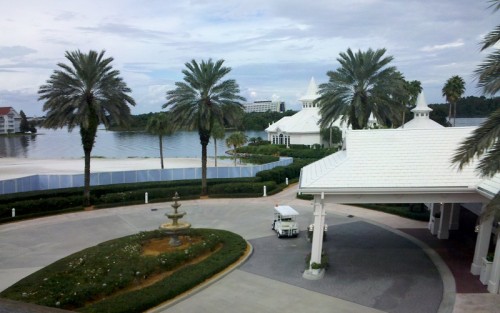 Powder blue walls surround the beach area that will soon become a noisy construction zone next to the Wedding Pavilion. 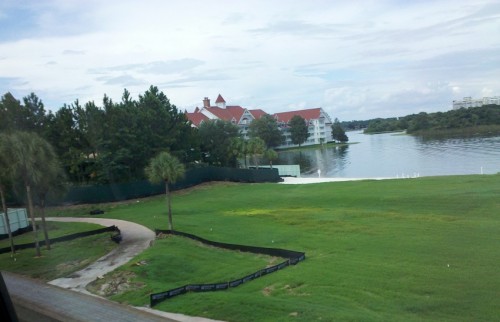 They’ve installed a gate and some construction fencing (meant to keep spills from leaking outside the construction area), but no work on expanding the plot of land that will eventually hold the tower and partially block the view of the Wedding Pavilion. 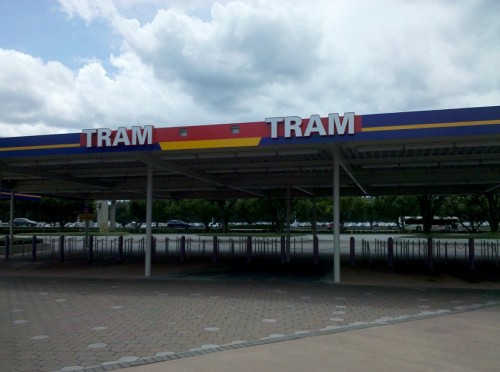 Lots more, including details on a new game coming to the Magic Kingdom, below the jump: 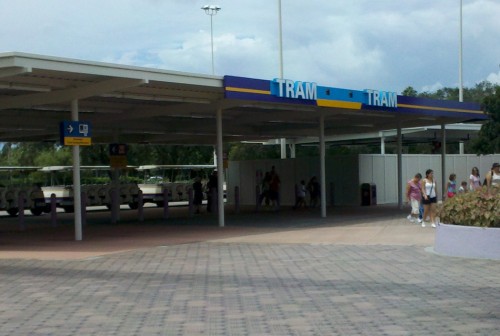 You can see how they’re just adding a bit of facing to the existing shelter. Walls are up where they’re putting back in the queues. 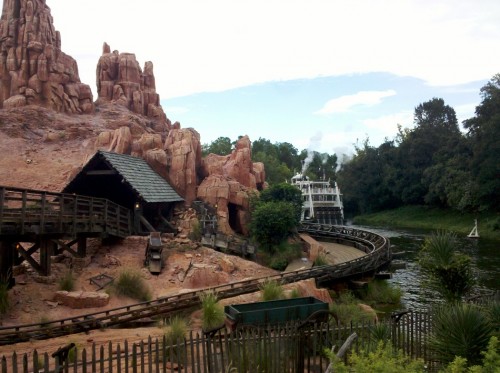 Big Thunder Mountain still suffers from a lack of railroad ties along the track. A few have been returned, but progress is very slow.

Some of the biggest news this week was the official announcement of “Sorcerers of the Magic Kingdom,” a new interactive in-park game that will be similar in concept to the Kim Possible game at EPCOT. 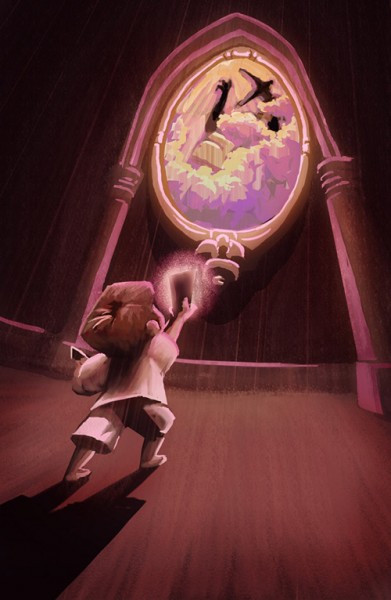 This concept art was released along with the logo above. The game will be headquartered inside the Main Street fire station. Which is currently closed to add in the game elements. Word is soft-testing could start sometime early next year. 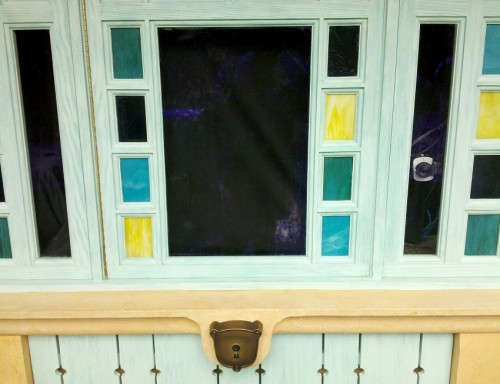 Sorcerers of the Magic Kingdom differs from Kim Possible in a number of ways. First, the MK does not have all those great in store displays and other elements that game planners made part of the game at EPCOT, so they’re having to rely more on new built in consoles for gamers to interact with. This is the most recent one to appear in the park. The keyhole at the bottom is a consistent element, as is the three-window configuration. If you look to the right window you can see one of the game’s secrets. 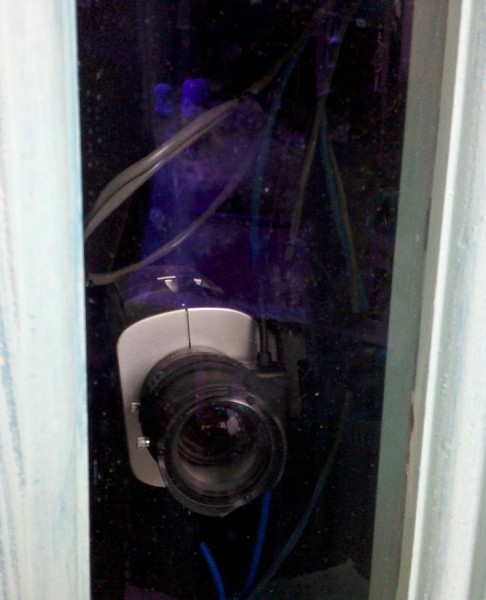 The two side windows will contain cameras looking at the participant. This likely means there will be some facial recognition software involved somewhere and/or that gamers will have to bring back objects to the window to be scanned and recognized by the cameras. 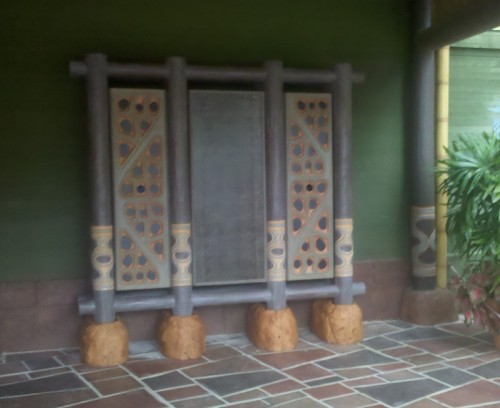 Here’s a station near the Tiki Room exit. 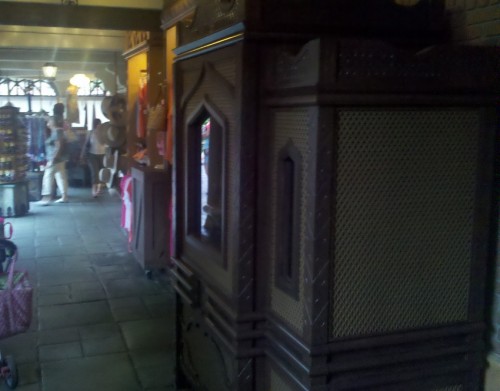 Another in a hall way in Adventureland. And this one located at Pirates of the Caribbean. Having these apart from existing queue or store areas means the game is less likely to impact the experience of guests who are not participating in the adventure. 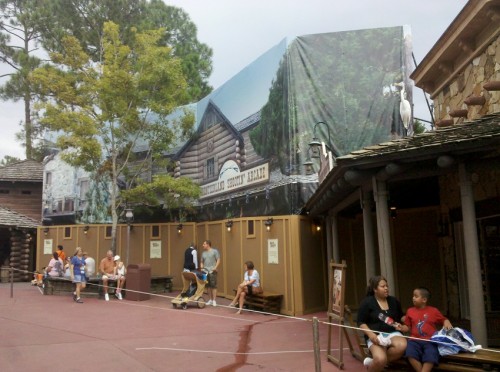 We end our tour at the Frontierland Shooting Arcade. One of the park’s original attractions, it is rumored to be getting more interactive features that may or may not include game play that is part of Sorcerers of the Magic Kingdom.

Thank you so much for reading this latest Magic Kingdom update. Which has you more excited the new Fantasyland expansion or the Sorcerers of the Magic Kingdom game?