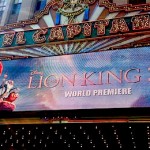 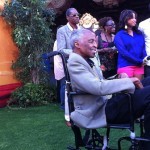 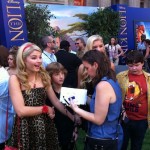 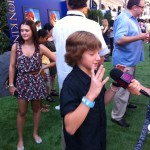 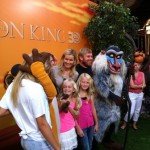 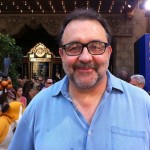 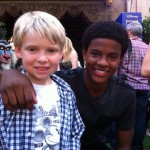 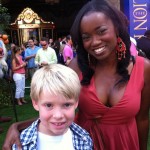 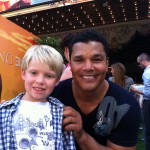 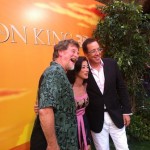 We talked at length with Moira Kelly who was very excited about the 3D release, and chatted with Dylan Riley Synder about the odds of a Kickin’ It 3D episode. He said he would push for it in the second season, but I think he was just humoring me. Geno Segers of Pair of Kings joined his Lion King west coast tour cast-mate, Trevor Jackson, in serenading us with a bit of song, and Shake It Up‘s Davis Cleveland and Atticus posed for pictures while his dad and I discussed the event.

Disney’s Lion King 3D will be playing a special two-week engagement in theaters starting September 16, and will be released in a DVD/Blu-ray combo pack on October 4, 2011.

Next up at the El Capitan is Disney’s Beauty and the Beast 3D from September 2 through the 15th.