When Netflix increased their prices, I found myself wanting to actually watch TV again, or perhaps return to purchasing my own DVDs. Lucky for me (and all of you) our favorite ABC series are releasing new DVD sets this fall.

I’m going to take a more in-depth look at the release of two of my favorite ABC shows, Desperate Housewives and Cougar Town (both of which are available August 30th.) 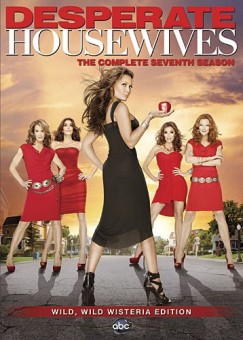 First of all, Desperate Houswives is still as enticing as ever, and this seventh season DVD puts up a strong fight. If you haven’t watched this season yet, the main change is that Vanessa Williams has joined the show as Renee Perry, Lynette’s “frenemy” from college. Paul Young also returns to the show this season.

Desperate Housewives season 7 is available in a 5-disc set with a suggested retail price of $45.99. 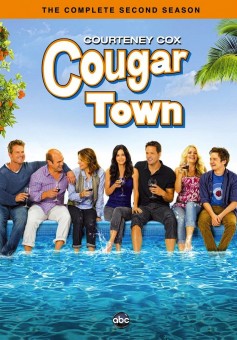 This actually might be the last season with the name “Cougar Town.” No, the show’s not going anywhere…but the name might change since the show has drifted from its original premise. According to Courtney Cox, the frontrunner for the new title is “Friends with Beverages.” Back to the season at hand, this DVD set presents all 22 episodes along with some interesting bonus features.

Cougar Town season 2 is available in a 3-disc set with a suggested retail price of $34.99.

previousPixar Up House – How did they do that?
nextDisney Parks Mobile Magic App Now Free for Verizon Customers