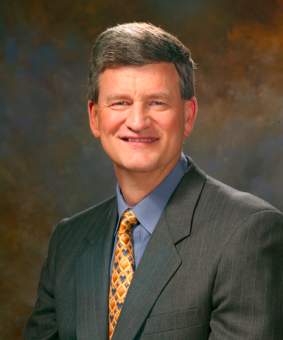 The Orlando Sentinel is reporting that Al Weiss, the Walt Disney Parks and Resorts President of Worldwide Operations and a longtime civic leader in Orlando, has announced his retirement after 39 years with the company. At age 57, Weiss has spent his whole professional career with the Walt Disney Company. You can read his letter to the company’s employees on the Disney Parks website.

This creates an interesting opportunity for Walt Disney World operations. Tom Staggs, the current Walt Disney Parks and Resorts Chairman, has said that Weiss won’t be replaced directly. Instead a new reporting structure will leverage existing management structure with a new team in charge of operations.

Frankly, the Weiss position always seemed to be an odd fit between the Parks and Resort Chairman, who really holds all the power, and the Presidents of each division. Yes, there needs to be some external oversight of all the Parks and Resorts (including DCL, Disney Adventures, and DVC), but that can be run on a committee basis out of Stagg’s office.

This also makes the recent switch of Dan Cockerell and Rilous Carter between EPCOT and Disney’s Hollywood Studios VP positions a bit more interesting. Perhaps there will be some other shakeups coming soon. Actually with Next-Gen project picking up, I’d expect some other big moves soon.

More at the Orlando Sentinel.