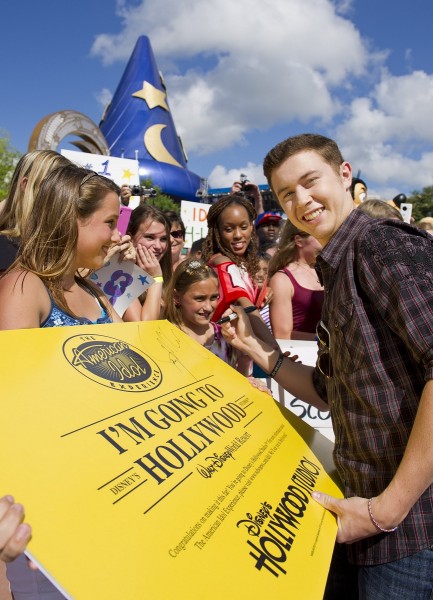 Scotty does seem to have his fans, however. There were a lot of screams from kids (and adults) every time his name was mentioned, yet alone when he came out on stage. I think it’s a great tradition, but I hope Disney’s able to accommodate more fans if the tradition continues.

As an aside, the winning contestant at the noon performance was 15 year old Natalia Patino. Today was not her first performance at American Idol Experience, she had performed 8 months ago as well. She may have been a ‘ringer’, but she’s a talented teenager. Check out her Youtube channel. 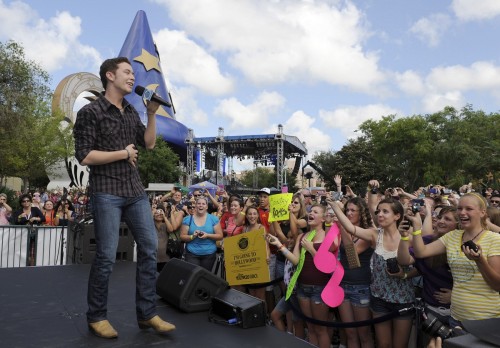 It had been a while since I’d seen a showing of American Idol Experience. They have defanged the judges a bit, which does make the show seem more ‘Disney’. Unfortunately, it appears they’re having troubles attracting contestants to perform. They’ve added an announcement to the end of the show about audition availability and reduced the number of performances a day. I have to wonder how much longer this show can last at Walt Disney World. 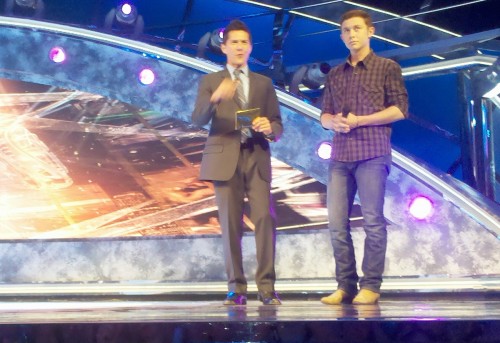