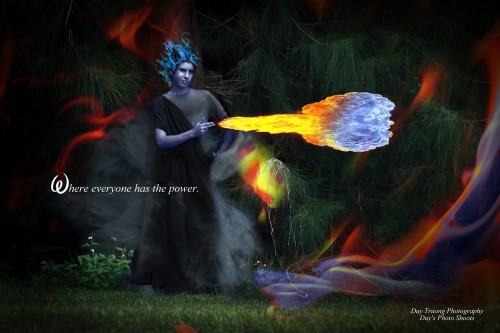 Last month I was happy to share a fantastic set of photos from Disney fan and photographer Duy Truong inspired by the Disney Parks Celebrity Dream Portrait series photographed by Annie Leibovitz. He even let me debut one of his new portraits via The Disney Blog.

This month Duy is back with a half dozen new Dream Portraits including a new one featuring Peter Pan debuts today and is only available via The Disney Blog for now. 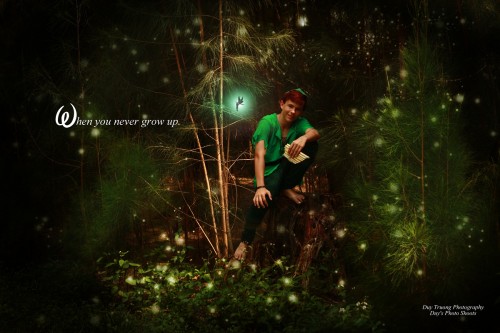 Here Duy has posed his pal Austin Lowe as the boy who will never grow up. “He is the living Peter Pan in my opinion.” Duy says. “He’s physically looks like Peter, scratches his head like Peter, laughs like Peter and basically he acts just like Peter.”

Duy created the costume himself and the hair work was done by Becky Meza whom you saw before as Ursula. 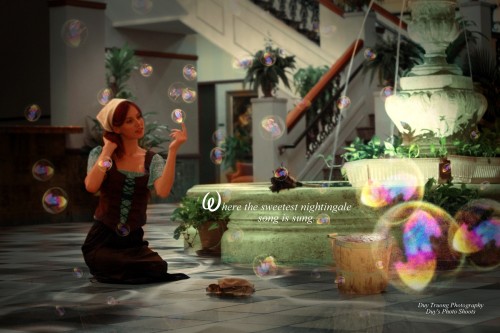 Duy’s visiting Walt Disney World this weekend, who knows what inspiration he’ll find when there. Whatever it is, I look forward to seeing it. See the whole set together, including 6 new portraits, and read about Duy’s process for each portrait over on his Flickr account.