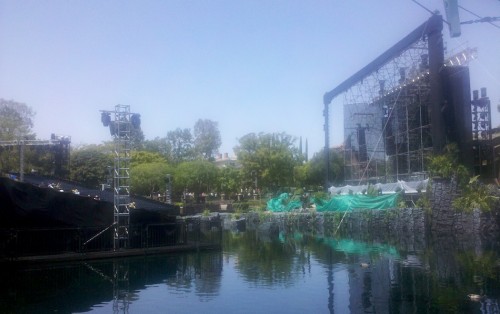 With the World Premier of Pirates of the Caribbean: On Stranger Tides set for tomorrow night, final touches along Disneyland’s Rivers of America are underway. In addition to the New Orleans Square theater setup, bleachers are expected on Main Street allowing up to 10,000 fans to cheer on their favorite celebrities as they walk down the red carpet. Disneyland is even set to close at 5pm tomorrow night, a very early close for the park. Should be quite an event.

My wife, and frequent photographer for The Disney Blog, was at Disneyland for Cinco de Mayo and she captured these shots of the stadium seating, stage, and light thumbing Disney has prepared for the big night. 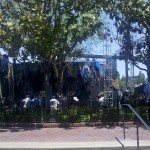 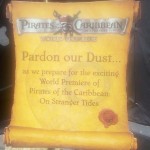 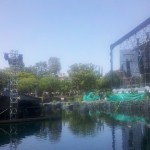 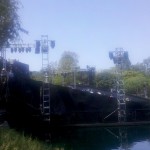 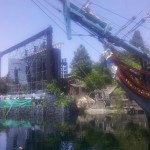 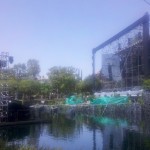 If you’re attending the premier, who are you hoping to see?