Is Digital Culture capable of creating the next Mickey Mouse? 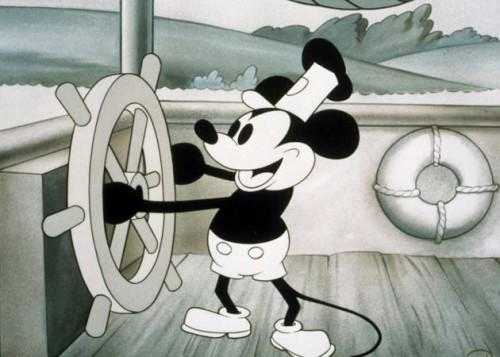 Disney fans have a lot of fun saying this person is or is not the next Walt Disney. Pixar’s John Lasseter is the current holder of that title and Disney fans hope he can live up to it. However, Walt Disney got his start creating an artform from scratch. He took animation and gave it recurring characters, he took characters and gave them recognizable personalities, he took silent animation and gave it sound, etc. And of course, he created Mickey Mouse.

(Aside: When I say Walt, I, of course, mean Walt Disney and his team of talented artists. But he was at the head of that team.)

In today’s fractured digital world, is it even possible to create a character like Mickey Mouse. Something that will unite the masses, become universally recognizable, and able to support in multiple media (film, comics, tv, etc). What do you think?

2 thoughts on “Is Digital Culture capable of creating the next Mickey Mouse?”

previousEncore! Cast Member show to benefit local Make-A-Wish organizations
nextBeauty and the Beast DVD coming out of the vault