A large group of past winners, heroes and villains of Survivor got together at Discovery Cove in Orlando for a day of outwitting, outplaying, outlasting and out-and-out relaxing. Discovery Cove focuses on providing the type of memories you can only get by up close and personal visits with marine life and other animals. 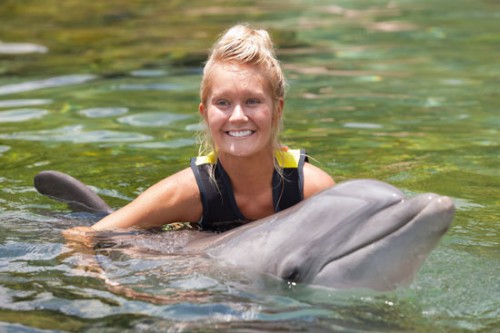 Also at the park were players and winners from The Amazing Race and Big Brother, including Amazing Race winner, Jordan Pious.

The winners and players were in Orlando to benefit Give Kids the World, a non-profit organization that exists only to fulfill the wishes of all children with life-threatening illnesses and their families from around the world to experience a memorable, joyful, cost-free visit to Central Florida’s best-loved attractions, and to enjoy the magic of Give Kids The World Village for as long as there is a need. 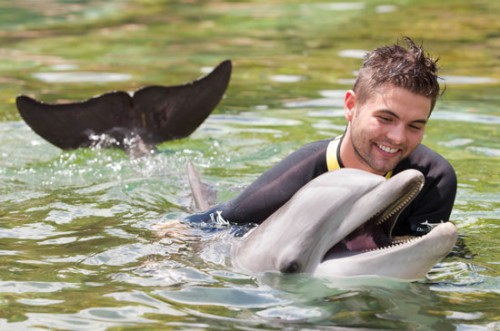 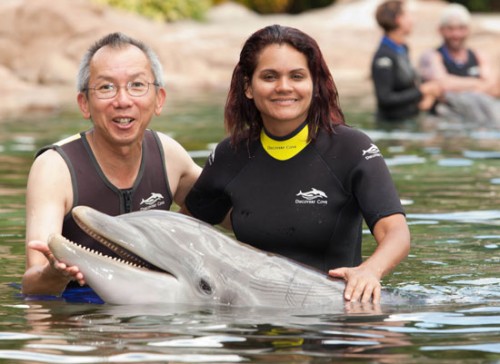 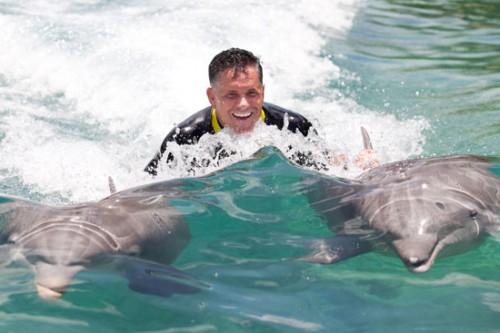 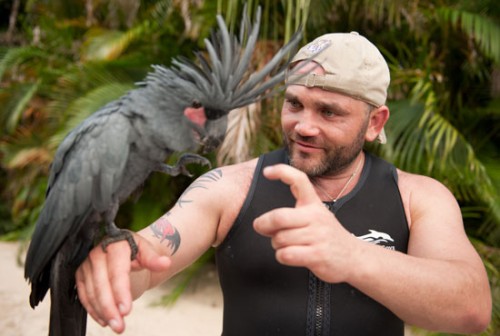 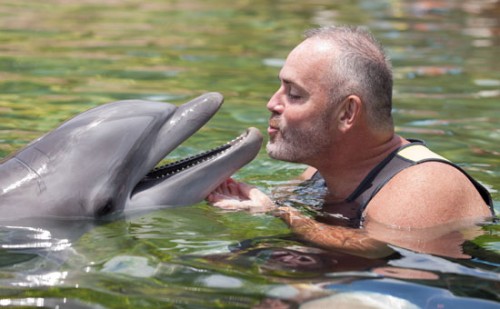