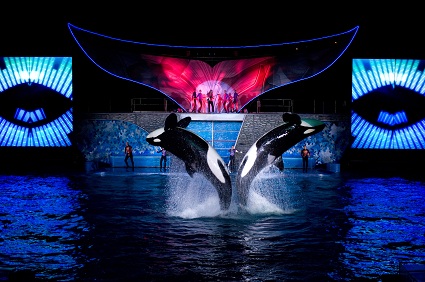 This last weekend was my first time back at SeaWorld Orlando since the tragic death of the Killer Whale trainer in February. The new Shamu show still holds up very well, even if the new procedures don’t allow trainers and animals in the water simultaneously. I was very moved by the tribute to trainer Dawn Brancheau, althought I think the moment was lost on most of the audience.

The OSHA investigation into Brancheau’s death continues and should wrap up in the next few months. However, the Orlando Sentinel reports that SeaWorld has made an offer of  advanced settlement hoping to end the investigation ahead of schedule.

It’s been a rough year for Orlando theme parks. I’m sure they’d all like to put it behind them. But there is also a need to make sure that every possible safety aspect is investigated.