Today Walt Disney World arranged a special preview of the Main Street Electrical Parade as it prepares for a return to the Magic Kingdom for Summer Nightastic! starting June 6th. We were taken backstage to the special warehouse where the talented crew at Disney is putting the final touches on the floats.

The MSEP was my Disney parade growing up. Every summer it was there at Disneyland like an old friend. You might say farewell for a while, but you never really said goodbye.

Below the jump are a few photos to whet your appetite. I’ll have much more later 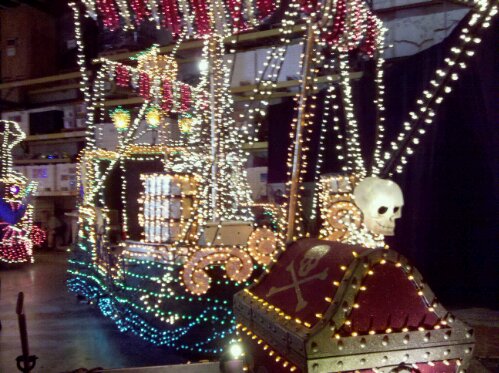 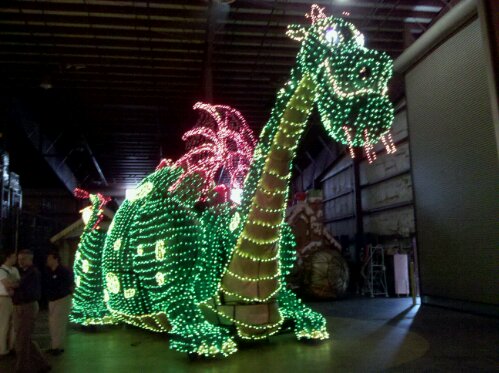 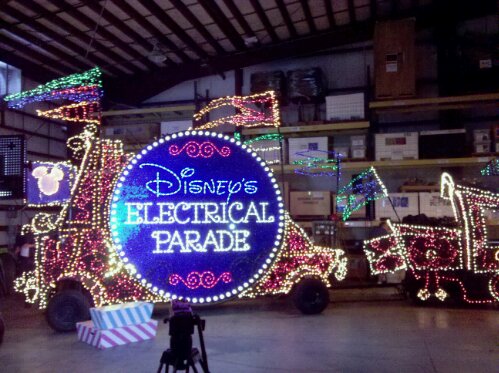