Walt Disney World’s next big thing, well after the new version of Star Tours hits, is the coming expansion of Fantasyland at the Magic Kingdom park. Phase one is scheduled to open in 2013. Permits have been filed with the county, contracts issued, and some of the basic horizontal work has begun.

I’ve got a few photos. But it’s mostly trees and gravel. Try to contain your excitement.

Here’s a scene we won’t be seeing much longer, families having fun on Dumbo… 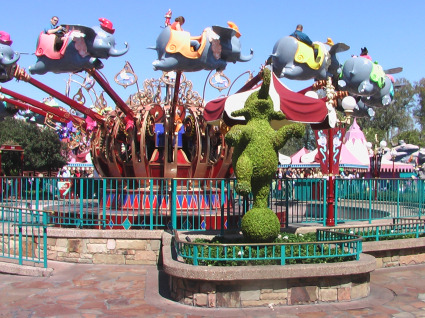 well at least not right next to Cinderella’s Golden Carousel.

Instead, they’ll be at dinner watching dancing plates, or sweeping the castle with Cinderella. And this is the road that will lead the construction trucks to that site where…. 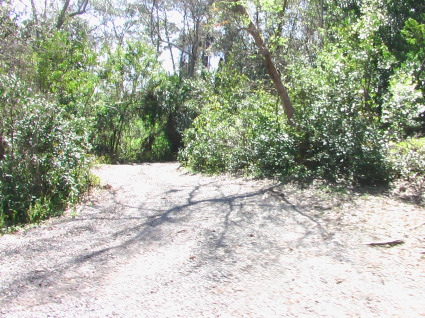 some brush clearing is already under way. Alas, it was hard to see from the train. But just imagine an area of dirt about the size of an acre behind the orange construction fence. 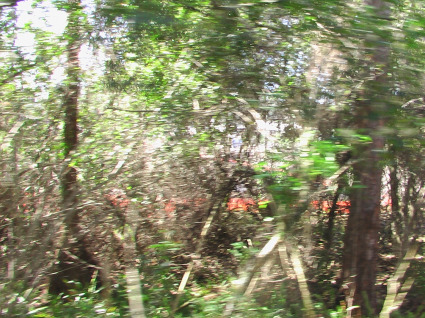 There is some evidence to be seen from within the Magic Kingdom as well. It’s mostly fences painted in Disney’s famous ‘go away green’. In theory you don’t notice that giant green wall behind the flowers where the new Little Mermaid attraction will be. 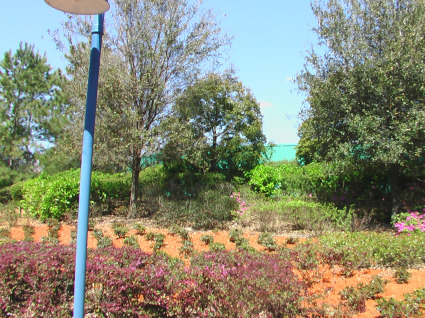 As well as some green walls in Pooh Country. 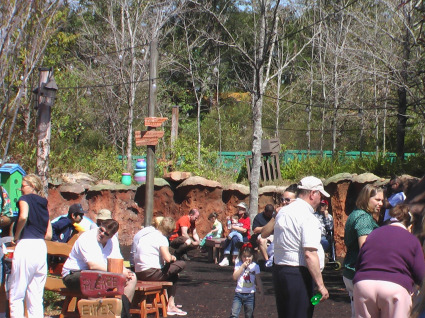 Fantasyland is actually full of green walls these days. There’s a lot of regular maintenance going on as well, even on buildings that might be getting a new facade with the expansion. It’s nice that they’re not going to look shabby until then.