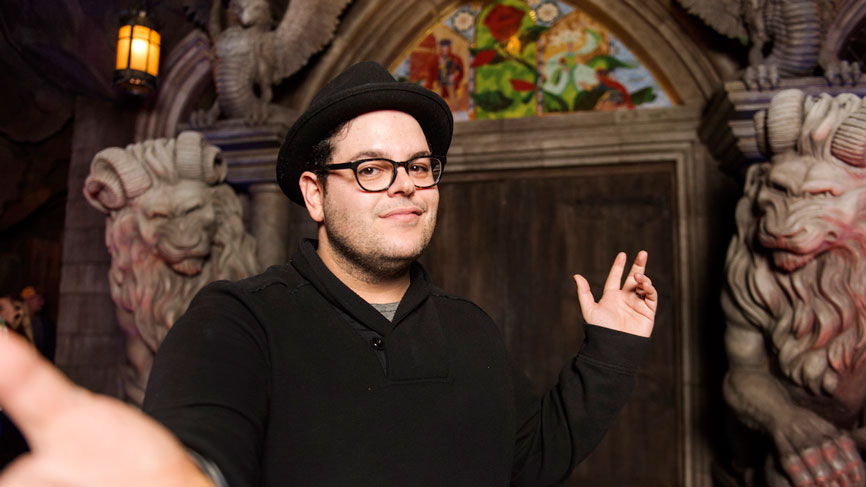 It’s been a few weeks since Star Wars: The Force Awakens wrapped principle photography and moved on to post-production, so it’s no surprise we’re starting to hear about the next film set in the Star Wars universe. If you recall, Disney announced that not only… Read More »Star Wars stand-alone movie moves on to next phase of preproduction