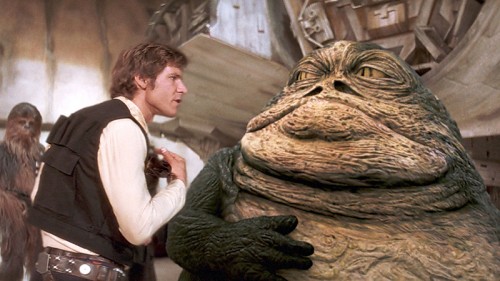 It’s been a few weeks since Star Wars: The Force Awakens wrapped principle photography and moved on to post-production, so it’s no surprise we’re starting to hear about the next film set in the Star Wars universe. If you recall, Disney announced that not only would we get three new movies in the legacy saga, but in between those we’ll see at least two new stand-along movies set in the Star Wars universe. That’s one Star Wars movie a year for those playing along at home. 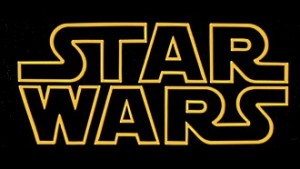 Gary Whitta took a first crack at the script for the stand alone movie and has now handed it off to Chris Weitz for a additional work. Weitz, whose work includes “About a Boy” and the upcoming “Cinderella”, will be working with the movie’s director Gareth Edwards (“Godzilla”).

If there’s a clue to the type of movie we’ll get in the first stand alone Star Wars movie, it’s Weitz’s other work. He directed “The Golden Compass” (also adapting the Philip Pulman YA fantasy novel for the screen) and “The Twilight Saga: New Moon.” He’s also writing a Young Adult trilogy, the first of which “The Young World,” is set in a post-apocalyptic world.

One set of current rumors are this movie will go back to the youthful days of Han Solo and Boba Fett. If so, it would certainly have that young adult appeal, something Chris Weitz can bring his expertise to.

With a release expected for 2016, there has been a lot of casting rumors going out as well, but so far, nothing official.