what will you celebrate 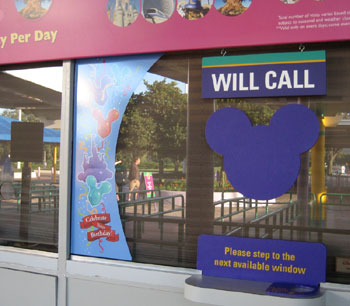 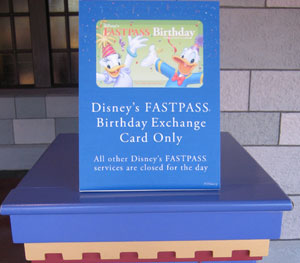 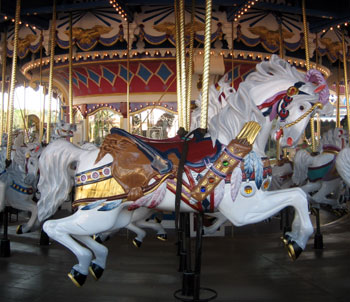 Celebrating A Birthday at Disneyland

Ron is an Annual Passholder to Disneyland Resort in Anaheim, CA. His birthday was Friday the 2nd and he decided to spend it at Disneyland and take advantage of the special offer that’s part of the new “What Will You Celebrate?” promotion.

I’ve asked Ron to provide us with some details of how the day went. Considering it was the second day of the promotion, it sounds like everything went swell.

Got in late from a great day at Disneyland so this is the first chance I’ve had to send you an update from our birthday experience. Either good or bad, there isn’t a whole lot to tell about the birthday promotion but I’ll do my best to provide as much detail as possible.

Update: Added video of family in the Magic Kingdom. Congratulations to Andrew DaCosta who was the first guest to enter any US Disney theme park using the free admission that’s part of Disney Park’s “What Will You Celebrate?” campaign. DaCosta used an oversized park ticket… Read More »First Free Birthday Admission Celebrates at Magic Kingdom