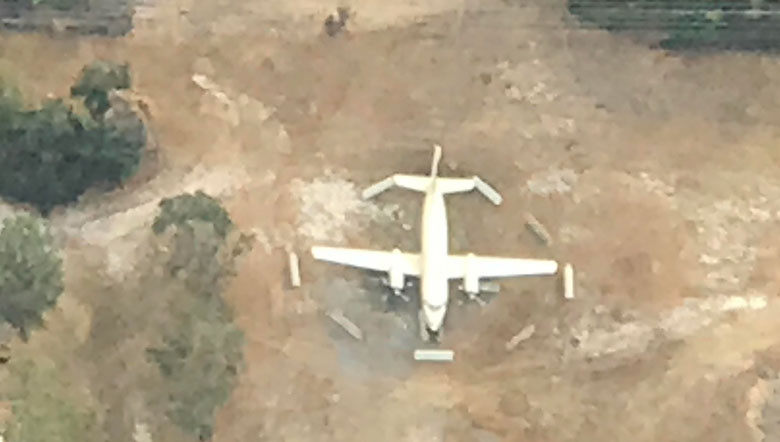 What happened to Walt’s plane from Disney’s Hollywood Studios

A rare piece of Disney history is at risk of being scrapped according to multiple sources. The twin prop airplane Walt Disney used to scout locations in Central Florida while developing his ideas for Walt Disney World, then known only as The Florida Project, and… Read More »What happened to Walt’s plane from Disney’s Hollywood Studios