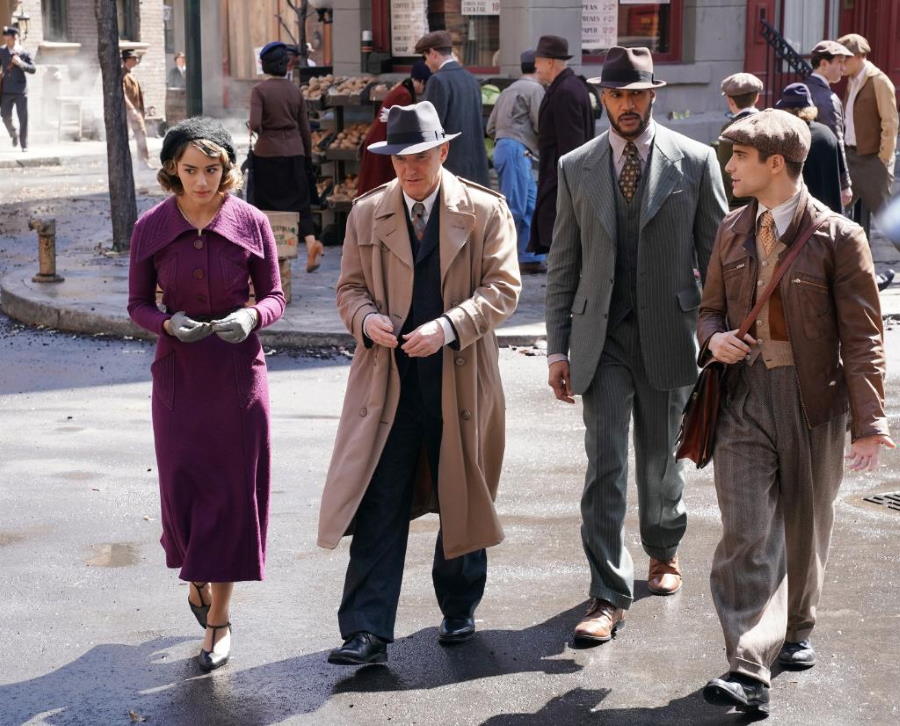 The world created by Pixar for the Cars movies is the creative inspiration for the 12 acre expansion at DCA known as Cars Land, which is chiefly composed of Radiator Springs, the town from the Cars movies. To help promote Cars Land Pixar has animated… Read More »Preview New Tow Mater Animated Short Featuring Cars Land from DCA