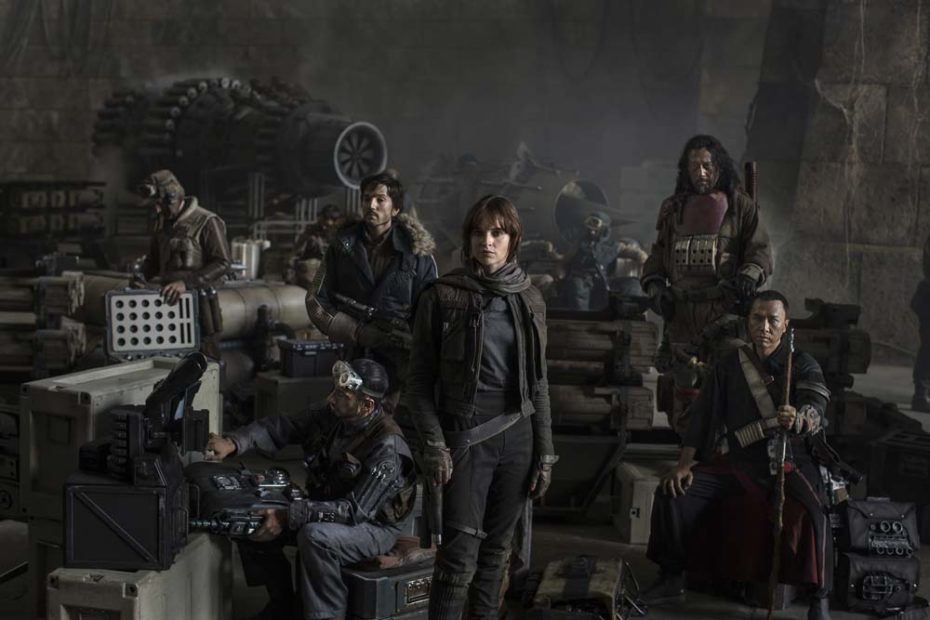 Building the new Star Wars Canon, what we know so far

One of the first things that happened after Disney bought Lucasfilm, was that the Lucasfilm Story Team made the decision to throw out the old Expanded Universe (moving it to the Legends label) and making it clear that none of that stuff was canon (aka… Read More »Building the new Star Wars Canon, what we know so far

How will Disney and Lucasfilm Adapt the Star Wars Canon for New Films?

As we know, Disney now owns Lucasfilm and has committed to finishing the trilogy of movie trilogies, plus a spin-off or two. Fans of Star Wars may debate whether episodes 1-2-3 were any good or not, but we’ve almost all grumpily accepted that they are… Read More »How will Disney and Lucasfilm Adapt the Star Wars Canon for New Films?