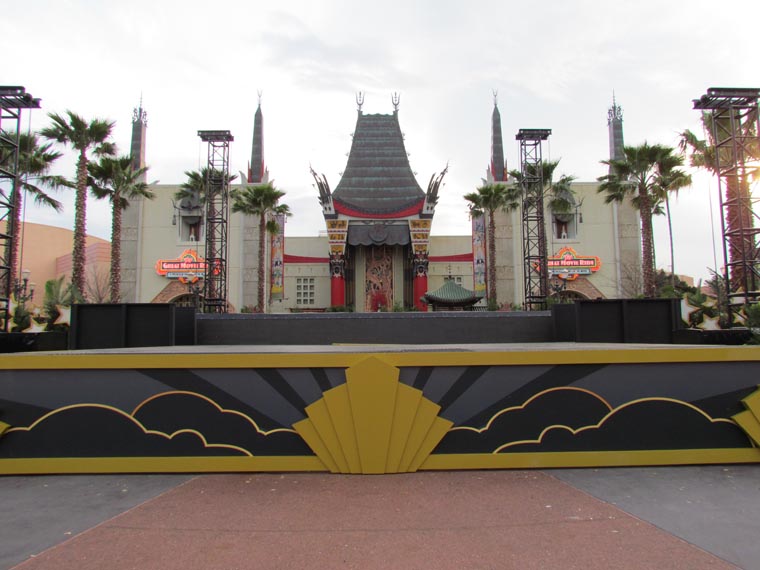 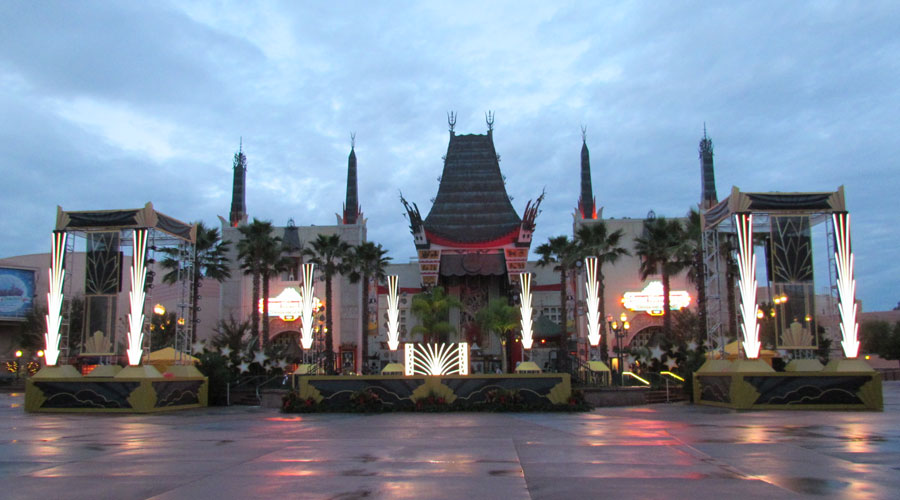 Happy with the success of Star Wars Launch Bay, Disney has decided to bring even more Star Wars themed entertainment into the parks. One of the first to arrive will be a new stage show “Star Wars: A Galaxy Far, Far, Away” that will debut… Read More »New Star Wars stage show set to debut at Disney’s Hollywood Studios