Star Wars Thanks Fans for Generosity

In the latest video from the set of Star Wars, J.J. Abrams and the crew from Star Wars Episode VII thanks fans for their support of the “Force for Change” initiative to support UNICEF. Earlier videos from Abrams included a look at part of a… Read More »Star Wars Thanks Fans for Generosity 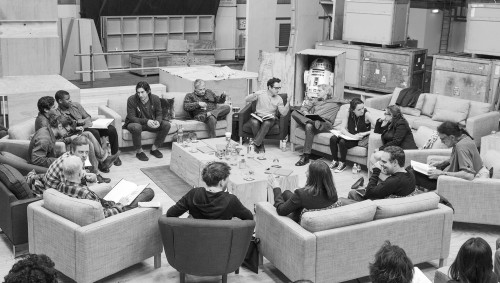 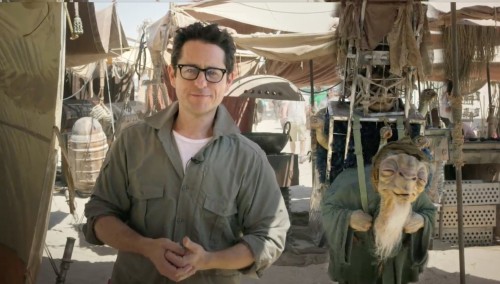