We had the opportunity to enjoy one of Walt Disney World’s newest unique views last night. We watched the Star Wars: A Galactic Spectacular nighttime fireworks and projection show at Disney’s Hollywood Studios from a brand new angle – the 16th floor of the Gran… Read More »Star Wars: A Galactic Spectacular from a whole new point of view – Gran Destino Tower at Coronado Springs 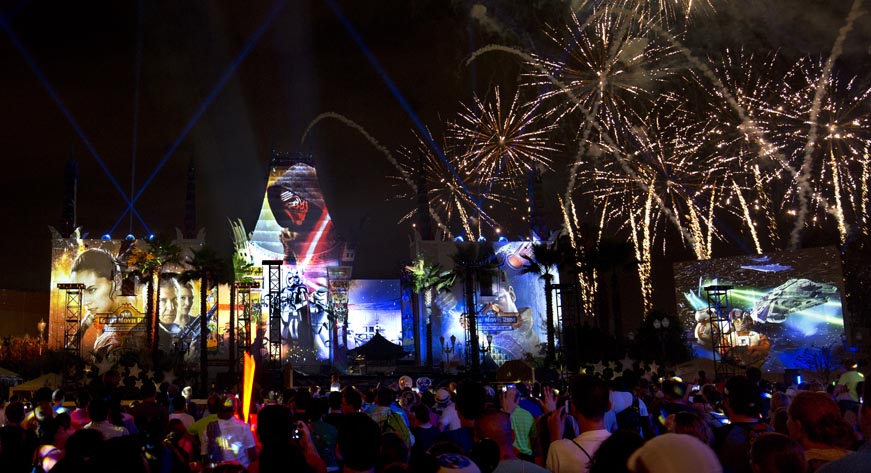 How to best see Star Wars: A Galactic Spectacular fireworks