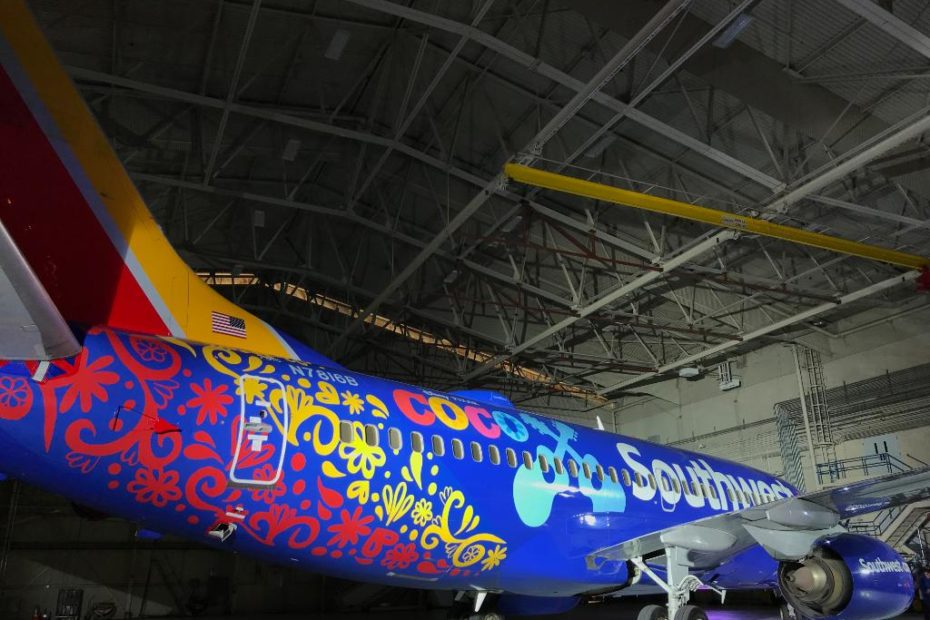 Southwest and Pixar debuted a “Coco” themed Boeing 737-700 aircraft that will soon be fly among the carrier’s nearly 100 destinations throughout the United States, Mexico, Central America, and Caribbean through the end of 2017. On hand to help unveil the plane were Lee Unkrich… Read More »Pixar’s “Coco” adorns Southwest airline plane for movie promotion