Disney+ has only been available little more than 24 hours and already the first-ever Star Wars streaming series “The Mandalorian” has been receiving accolades from reviewers and fans alike. One of the key elements of the show that reviews are highlighting is the soundtrack.  Lucasfilm… Read More »Star Wars: The Mandalorian – chapter 1 soundtrack is here

Music Video: Baby Mine by Arcade Fire from Disney’s ‘Dumbo’

Disney has released a music video from the Arcade Fire version of Disney’s iconic lullaby “Baby Mine.” The song has special meaning for members of Arcade Fire and this version plays over the film’s end credits. There’s a touching ukulele version of the song in… Read More »Music Video: Baby Mine by Arcade Fire from Disney’s ‘Dumbo’ 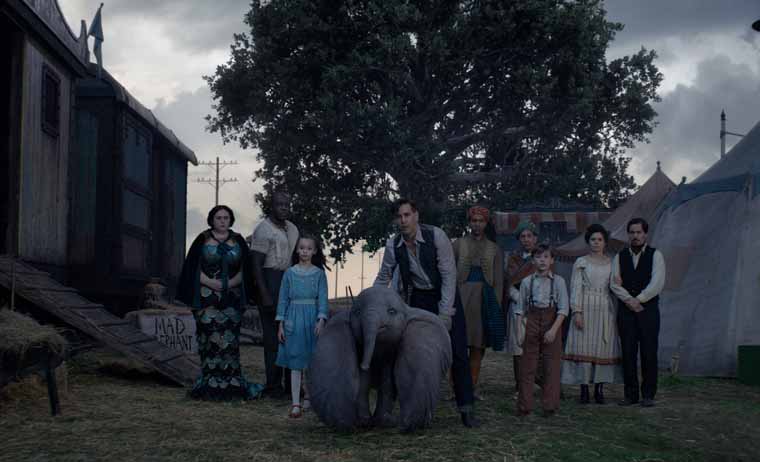 A new sneak peek of Disney’s Dumbo debuted during American Idol tonight and it featured an all-new version of “Baby Mine” recorded by Arcade Fire. The song will play over the end-credits of Tim Burton’s live-action re-imagining of the beloved classic story “Dumbo.” The indie… Read More »New Sneak Peek of Disney’s Dumbo debuts “Baby Mine” cover by Arcade Fire 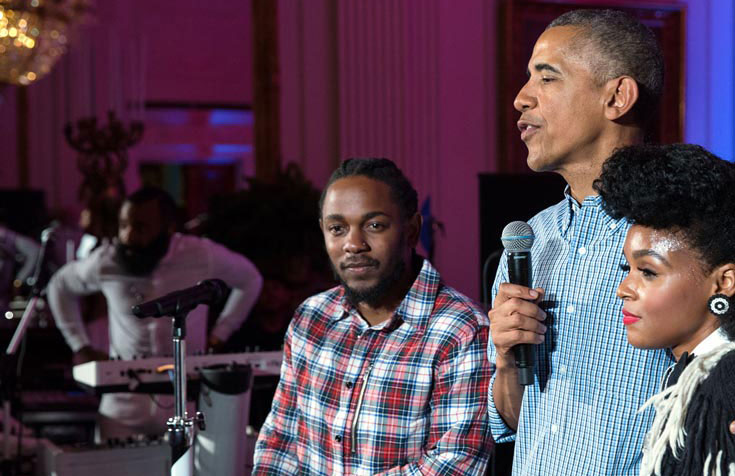 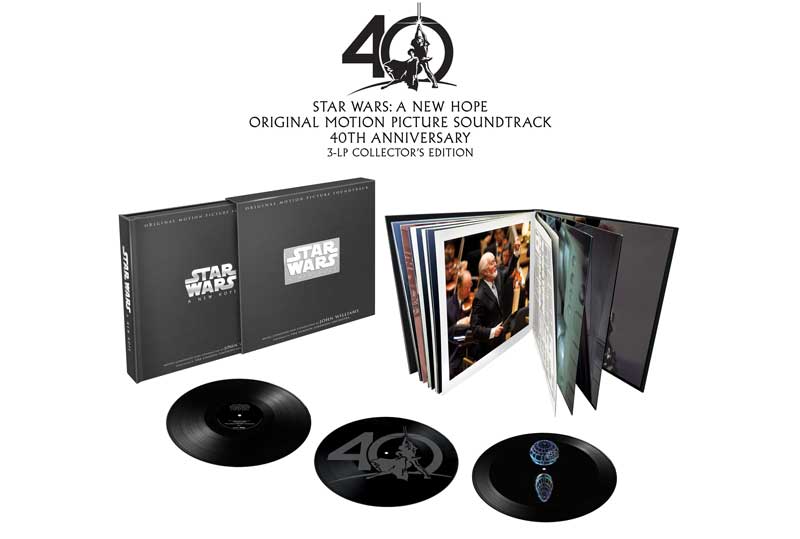