The Pros and Cons of Free Dining.

This post brought to you by Christina Wood of Pixie Vacations, the preferred Disney vacation travel planner of The Disney Blog. As you probably know by now, Disney has announced free dining for the fall of 2014. As usual, Disney fans are in a complete… Read More »The Pros and Cons of Free Dining. 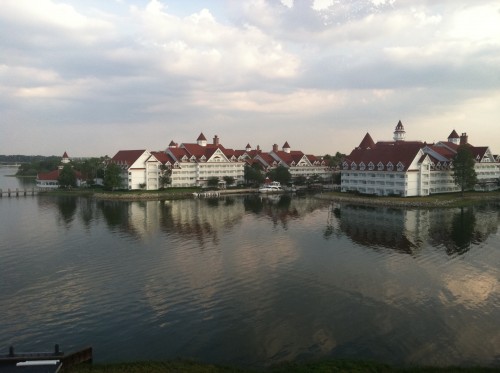 You may have heard of the term “pin code,” but wondered what it was, exactly.  A pin code is a discount offered by Disney that’s personal to the individual whose name it comes in, and not only the name, but the address must match as well. These codes come out several months prior to general public promotions and are usually room discounts or free dining offers. While they are often an indication of what the general public will receive in the near future, they generally cover a broader span of time. Additionally, room discounts under a pin code are often better and cover more room categories than those offered to the general public.  In the case of free dining, pin codes are sometimes offered in place of a similar general public offer.  For these reasons, pin codes are highly desired.

In the last year, Disney has indicated that it is more interested in marketing directly to certain groups of consumers rather than releasing the broad, general public offers of the past decade. If you look at the most recent free dining offer, for example, the exclusions are surprising: Port Orleans French Quarter and the Art of Animation were excluded from the offer entirely and Riverside, long a top first choice for families of five,  had almost no rooms available under the offer.  Why is this? It’s not because more people are visiting Disney World and because fall has suddenly become a “busy” season. It’s because the pin code that came out several months prior, which did, incidentally include the suites at Art of Animation and Port Orleans French Quarter, did such a great job of filling rooms before the general public was ever offered a discount.  So when free dining was released to everyone, the rooms available under the offer were, for many room categories, scant at best.Read More »What’s a Pin Code?

The fall free dining promotion is here and the booking frenzy is about to begin. Disney’s “back to rack” campaign, which is essentially a move to end discounts, is reflected in this promotion, with Art of Animation, Port Orleans French Quarter, All Star Movies and… Read More »Free Dining is Here for Fall 2013!

The Number One Thing You Need to Know about Trip Insurance. 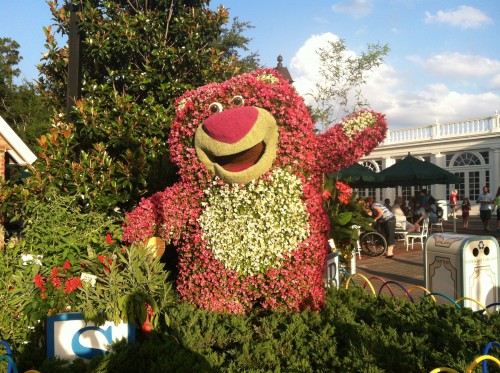 When you’ve booked your trip through Disney, you were probably asked if you wanted to purchase trip insurance. Chances are, you bought it, at about $151 for two adults. But did you make the right decision? Well, there are some good reasons to buy trip insurance and I’m not going to cover those now. The real question is, did you buy it at the right time?

When you buy trip insurance, it’s non-refundable.  This means that if you book your trip six-months out on the 20th of the month and cancel on the 30th of that same month, you lost $151.  But what would you have lost if you hadn’t bought the insurance? Nothing. Not your deposit, not the money you put toward your trip. Nothing.

Read More »The Number One Thing You Need to Know about Trip Insurance.

Should I Rent a Car? 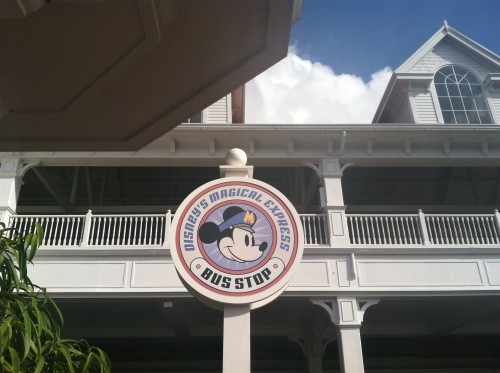 One question I get a lot is “Should I rent a car when I visit Walt Disney World?” If you’re not staying on property, the answer is pretty simple:  Yes. There are no resorts within convenient walking distance of Walt Disney World, even the Downtown Disney resorts, and most resort shuttles are so inconvenient they’ll wreak havoc on your schedule. If you’re staying on property however, the answer is a little bit trickier.Read More »Should I Rent a Car?