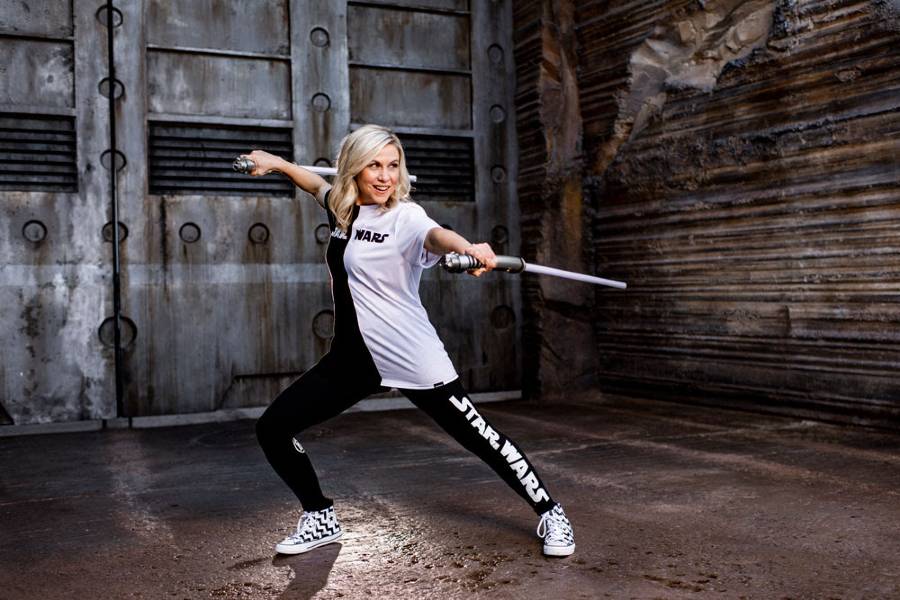 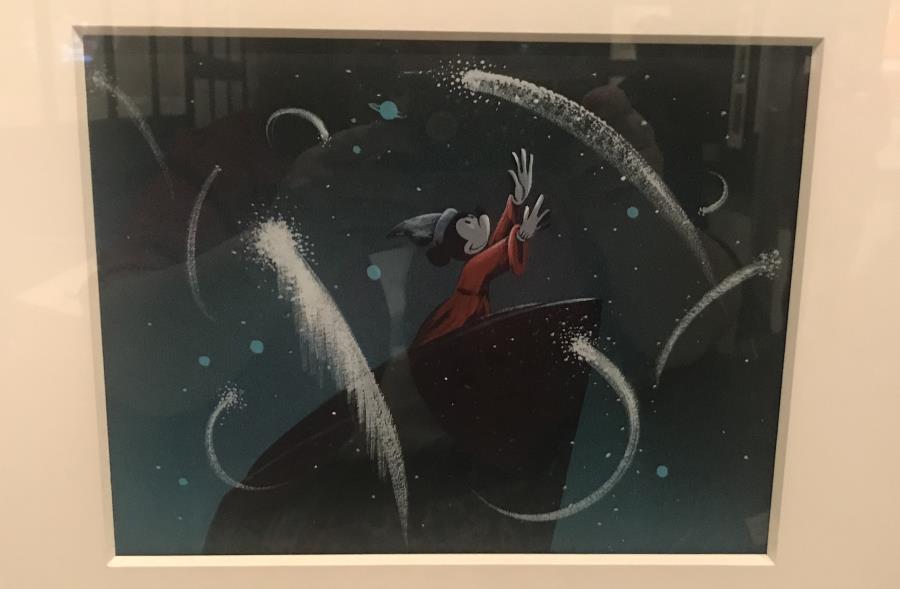 Earlier this month we toured the Walt Disney Family Museum for the opening its latest fantastic exhibit, “Mickey Mouse: from Walt to the World.” The exhibit is part of the yearlong celebration of the museum’s 10th anniversary and was curated by legendary animator Andreas Deja.… Read More »More Mickey Mouse art & exhibits from Walt Disney Family Museum 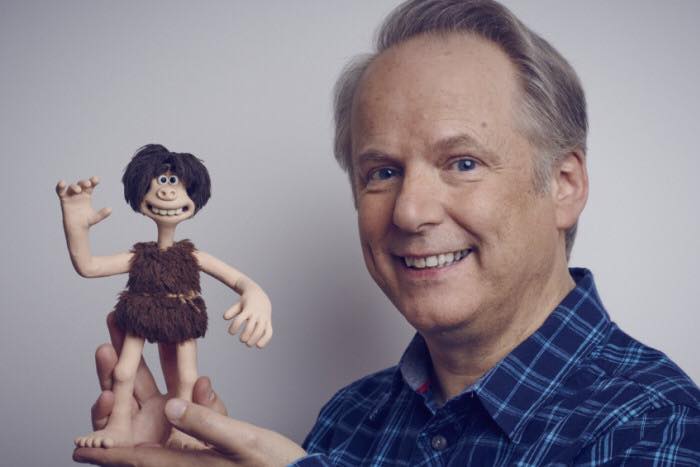 When The Walt Disney Family Museum in the Presidio of San Francisco was looking for a way to illustrate the ancestry and family roots of Walt Disney, they turned to an imaginative Bay Area artist and mapmaker named Dave Stevenson. His work, which will be on exhibit in the Lower Lobby of the Museum from September 15- to January 3, has been seen at the entrance to the Museum’s first gallery by thousands of visitors since the Museum opened. Stevenson’s colorful map charts the journey of Disney family ancestors from Isigny-sur-Mer, France ( d’Isigny was Anglicized to Disney,) through England, Ireland and Canada to the United States.

Stevenson uses geography, cartography, graphic design, and artistic inspiration to create his maps. These works of art include history and landmarks, people, plants, and animals to communicate an accurate yet romantic, playful, or dramatic view of the places and events that he charts. Included in the exhibition are maps of Maui, Antarctica, Egypt, and India, as well as the famous map, Treasures of the World, included as an insert in National Geographic. Also featured are maps of Antarctica, Egypt, the Galapagos Islands, the Lewis and Clark expedition used in marketing Lindblad Expeditions and maps of the Mediterranean, and India, as well as a dramatic piece that charts the spread of the Black Death. A map of the Presidio of San Francisco drawn especially for this exhibition will also be on display.

It’s been a long time dream of Diane Disney Miller, and others in the Disney family, to open a museum to honor her father Walt and now that dream is a reality. I still have a major quibble with the museum’s location, in the Presidio… Read More »Walt Disney Family Museum opens to public