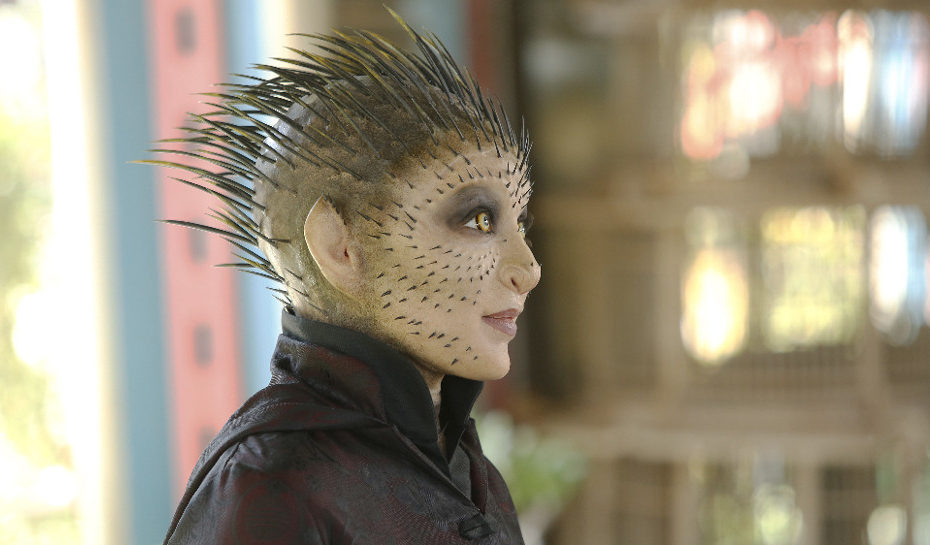 This week’s episode started with a flash back where we see that Coulson has been meeting with the Koenig brothers during his secret trips and we finally see what the Theta Protocol is. But, because the Theta Protocol has more to do with Avengers: Age… Read More »Marvel’s Agents of S.H.I.E.L.D. recap – Scars

Agent Peggy Carter is a one woman army. You won’t want to miss her in the series premiere of Agent Carter, January 6th on ABC. The show stars Hayley Atwell as the agent leading the organization of S.H.I.E.L.D. while it gets its footing in the… Read More »Action! It’s a new Marvel’s Agent Carter trailer 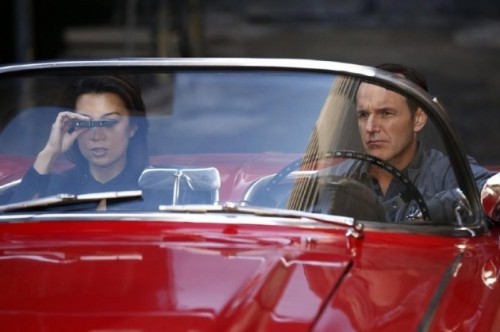