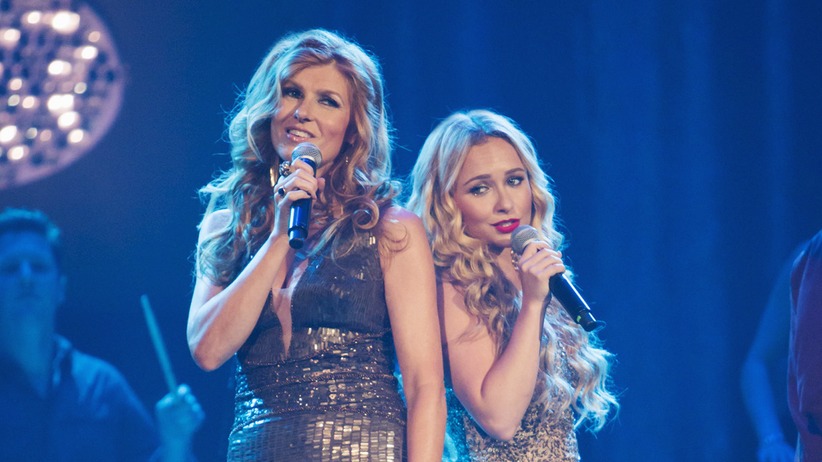 It’s a bit early in the renewal season, but apparently there were no questions for Disney/ABC executives about the strengths of their current fall schedule. Nearly every show has already been renewed for this fall. Cast and producers for “Dancing With the Stars,” “Desperate Housewives,”… Read More »ABC sends early good news to 12 series, you’re renewed