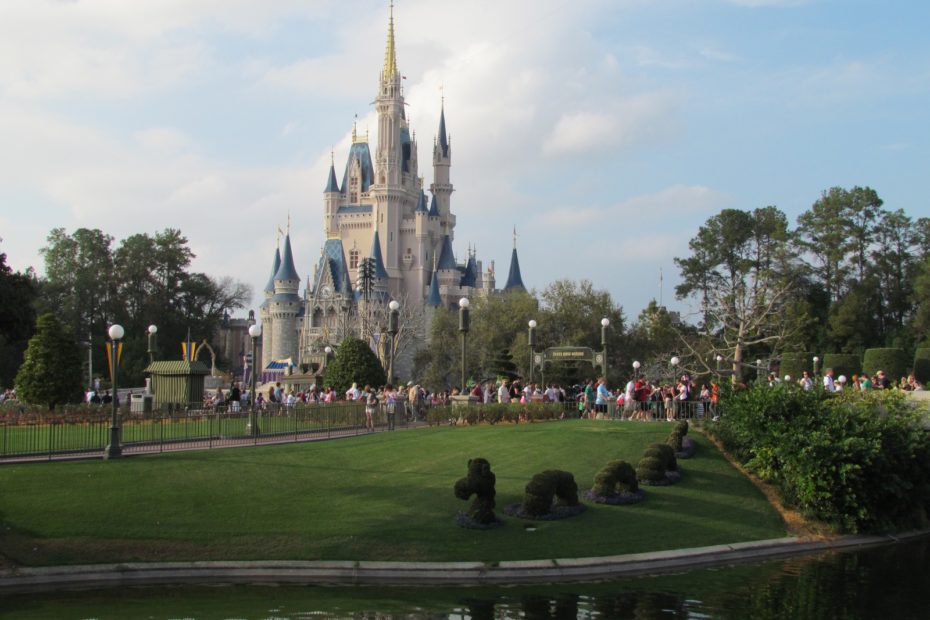 Ever since Disney CEO Bob Iger expressed the condolences of the Walt Disney Company to the victims of the Orlando Pulse Nightclub shooting, Disney’s social media channels and parks blog have been silent. Today the silence was broken with an announcement that Disney will donate… Read More »Disney breaks social media silence with donation of $1 million to OneOrlando Fund