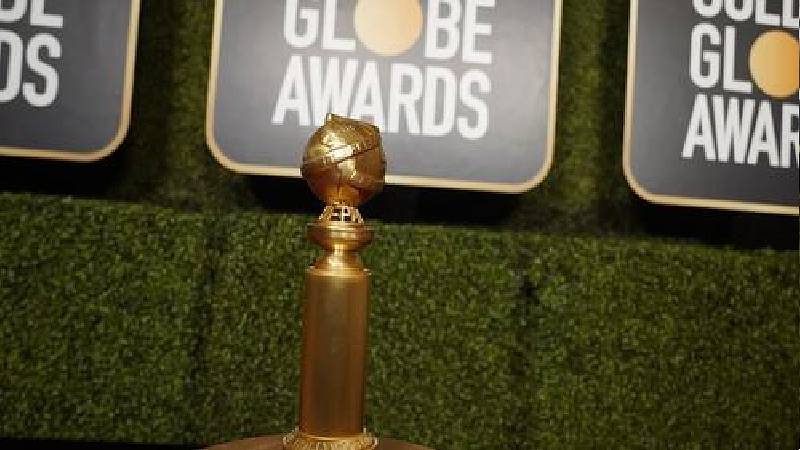 Last night (Jan 9, 2022) the Hollywood Foreign Press Association announced the winners of the 2022 Golden Globes via Twitter with very little fanfare. In past years, the Golden Globes were considered one of the big awards of the film world, but recent scandals have… Read More »Disney Wins Several 2022 Golden Globes This Weekend