Oz is Great and Powerful at the Box Office

Despite a few critical pans, Disney Oz The Great and Powerful met expectations at the box office this weekend conjuring over $80 million. It made some magic overseas as well bringing in another $70 million. That’s 15% of the way to passing a billion dollars… Read More »Oz is Great and Powerful at the Box Office 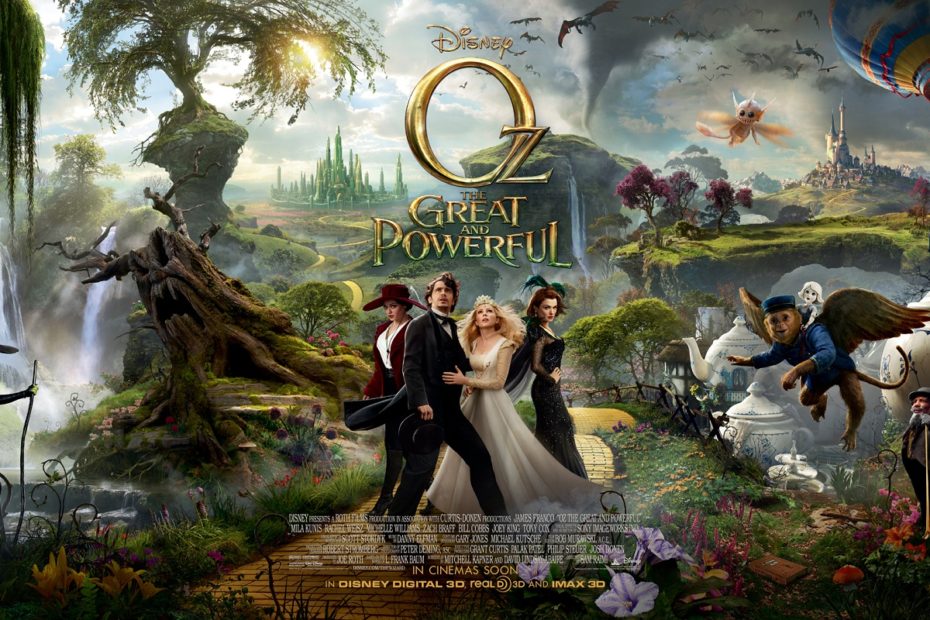 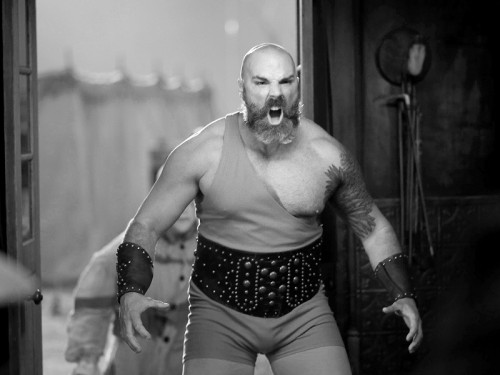 Oz The Great And Powerful – One Sheet Teaser and Plot Details

Oz The Great and Powerful stars James Franco in the title role and promises a new vision of Oz as we learn the story of how the Wizard found the enchanted land. A new teaser poster has just been released Here’s the official synopsis: Disney’s… Read More »Oz The Great And Powerful – One Sheet Teaser and Plot Details