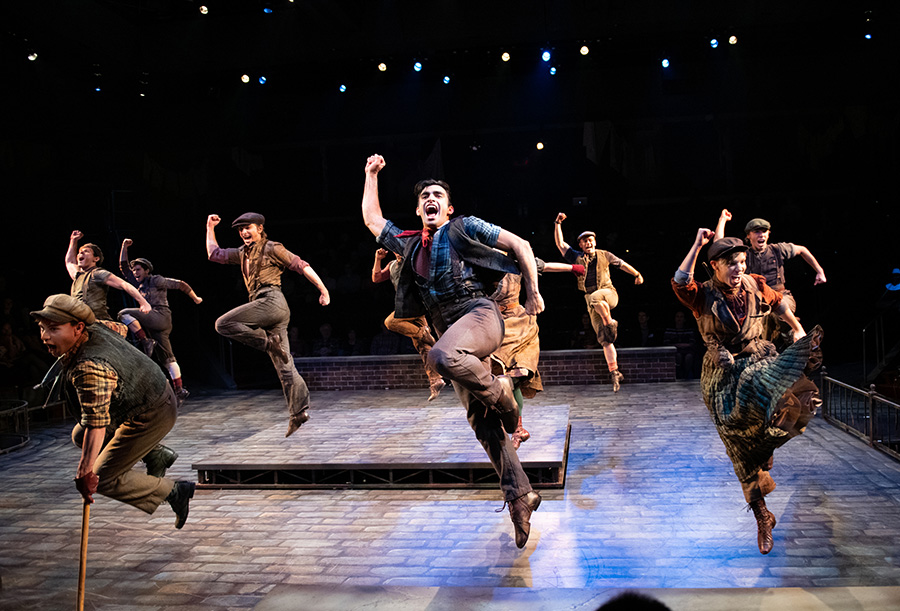 As Washington, D.C.’s Arena Theater at the Mead Center for American Theater prepares for its 70th Anniversary in 2020, the flagship American theater proves it’s as relevant as ever. Located near The Wharf in quickly evolving southwest DC, the iconic theater remains a pioneer of… Read More »Disney’s Newsies Musical Presented in New Light at DC’s Arena Stage 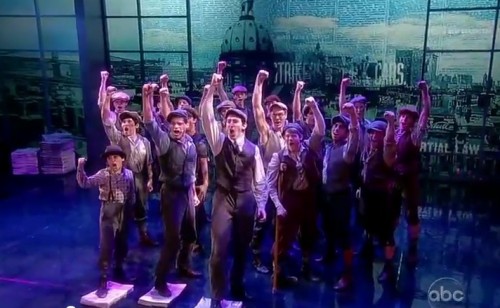 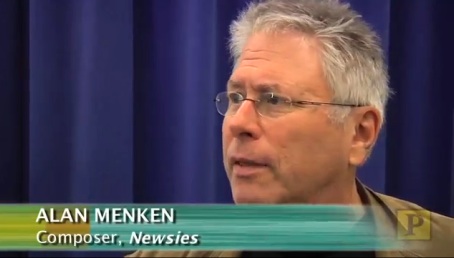