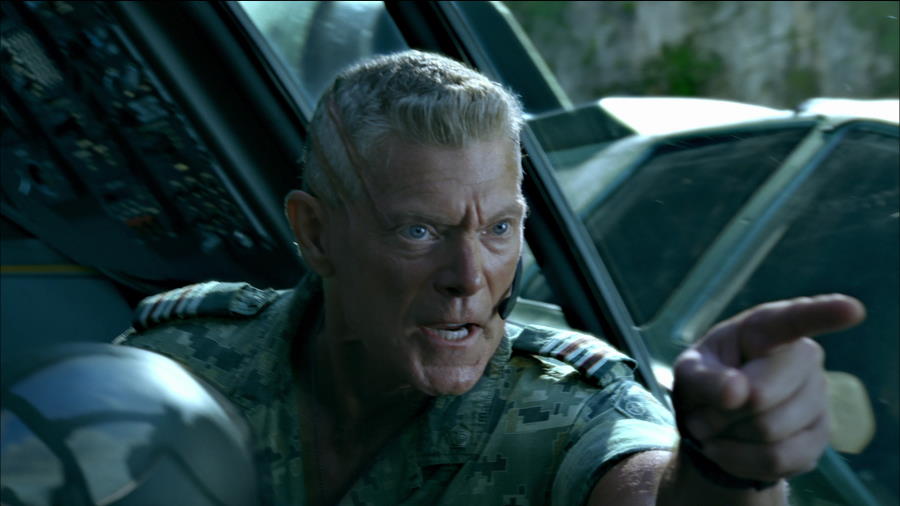 One of the more successful box office properties Disney acquired with its purchase of 20th Century Fox was the recent Planet of the Apes trilogy. Word ran through the trade press this week that Disney has bumped up a production order on a 4th film… Read More »Fox and Disney look to return to the Planet of the Apes

While Gnomeo and Juliet are busy filling seats in theaters with a close second place over the weekend, another Disney funded animation project looms near. Mars Needs Mom will launch from a theater near you beginning March 11th. It features the weird cross between animation and motion capture technology that Robert Zemeckis pioneered for Disney.

I just learned that one of my favorite cartoonists Berkeley Breathed, a Pulitzer-Prize winner for his comic strip “Bloom County,” is the author and illustrator of the book “Mars Needs Moms.” The story was inspired by a particular moment of disagreement that took place between his son Milo and his wife.

Disney recently released a new trailer for the film with a new song ‘Stay Cool’. Lyrics are below the jump if you want to sing along:

Take out the trash, eat your broccoli—who needs moms, anyway? Nine-year-old Milo (Seth Green) finds out just how much he needs his mom (Joan Cusack) when she’s nabbed by Martians who plan to steal her mom-ness for their own young. Produced by the team behind “Disney’s A Christmas Carol” and “The Polar Express,” “Mars Needs Moms” showcases Milo’s quest to save his mom—a wild adventure in Disney Digital 3D and IMAX 3D that involves stowing away on a spaceship, navigating an elaborate, multi-level planet and taking on the alien nation and their leader (Mindy Sterling). With the help of a tech-savvy, underground earthman named Gribble (Dan Fogler) and a rebel Martian girl called Ki (Elisabeth Harnois), Milo just might find his way back to his mom—in more ways than one.

The LA Times reports that Disney has decided to shut down the ImageMovers Digital studio, which Robert Zemeckis uses for most of his Motion Capture style of film making. That’s sad news for the 450 employees of IMD, but I have to believe it’s good… Read More »Disney to end Zemeckis style Motion Capture Animation? 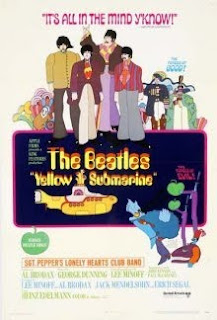