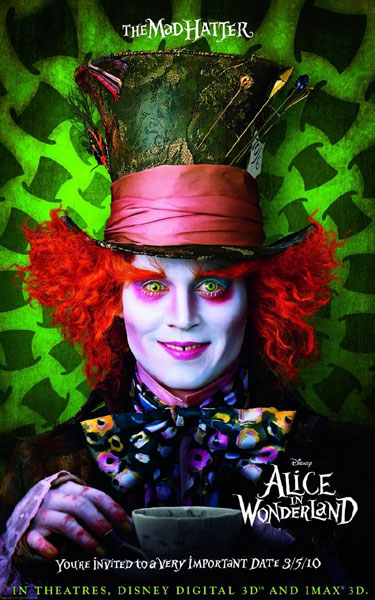 The Loyal Subjects of the Red Queen: Facebook.com/RedQueenSubjects

The Loyal Subjects of the White Queen: Facebook.com/WhiteQueenSubjects

The Disloyal Subjects of the Mad Hatter: Facebook.com/MadHatterSubjects

There is also a general Alice in Wonderland fan page that can be found here: Facebook.com/AliceInWonderland

My personal strategy is to have my wife fan one group and I’ll fan another. Then we at least have a 2/3rds chance.

Btw, you can also join The Disney Blog’s Facebook Fan Page. It’s still a work in progress, but keep an eye on it.