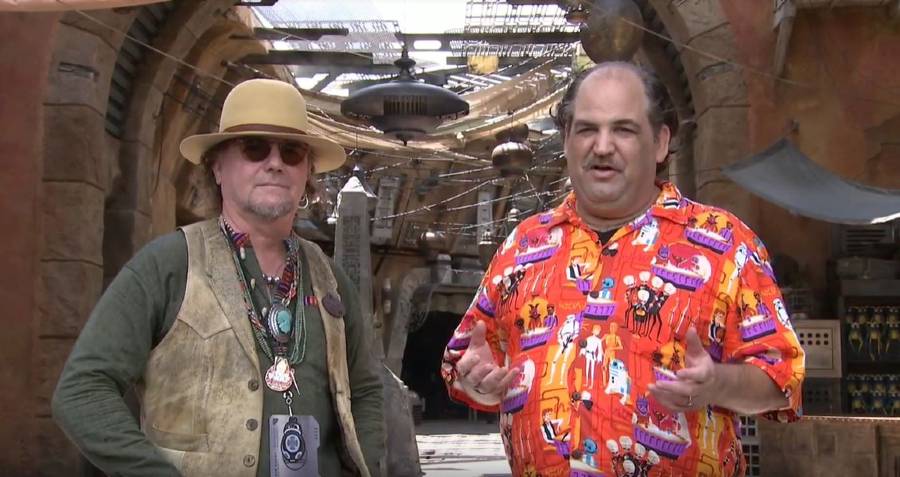 We’ve enjoyed watching Sam Towler’s Nature Wonderland Model come to life over the last 5 years. He’s actually been working on it since 2005. It’s been a long process but the model is ready to go on display to the public for the first time.… Read More »Disneyland fan builds amazing model of Mine Train through Nature’s Wonderland Today was a sneak peek of D23 Expo for those who paid, media, and assorted vendors. Among the big reveals were models and displays in the Disney Parks area of the exhibit floor. First, we’ve seen tantalizing glimpses of the Avatar Land model in the… Read More »D23 Expo – First look at Avatar Land Model

I think I have finally found a good reason to buy my own Makerbot. The 3D printing kit site Thingiverse has uploaded plans for printing a reproduction of Cinderella Castle at the Magic Kingdom. If it looks a little off, that’s because forced-perspective only works… Read More »Makerbot Cinderella Castle 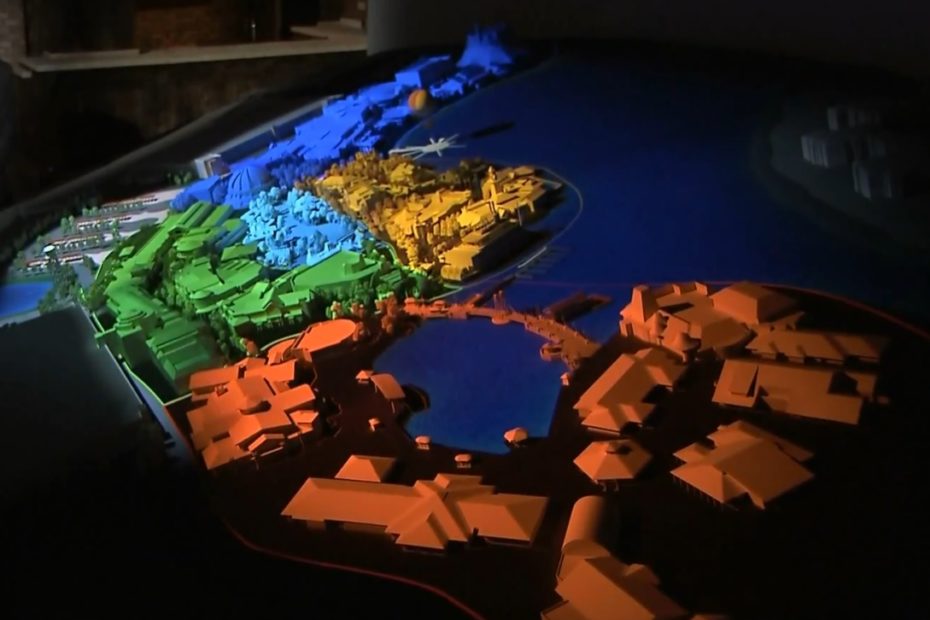 We now know why Walt Disney Imagineering rushed Imagineer Kathy Magnum out east as soon as she returned from her much deserved vacation following opening Cars Land at Disney California Adventure. She has been placed in charge of the Disney Springs transformation coming to Downtown… Read More »Tour of Digital Projection Model for Disney Springs Transformation of Downtown Disney