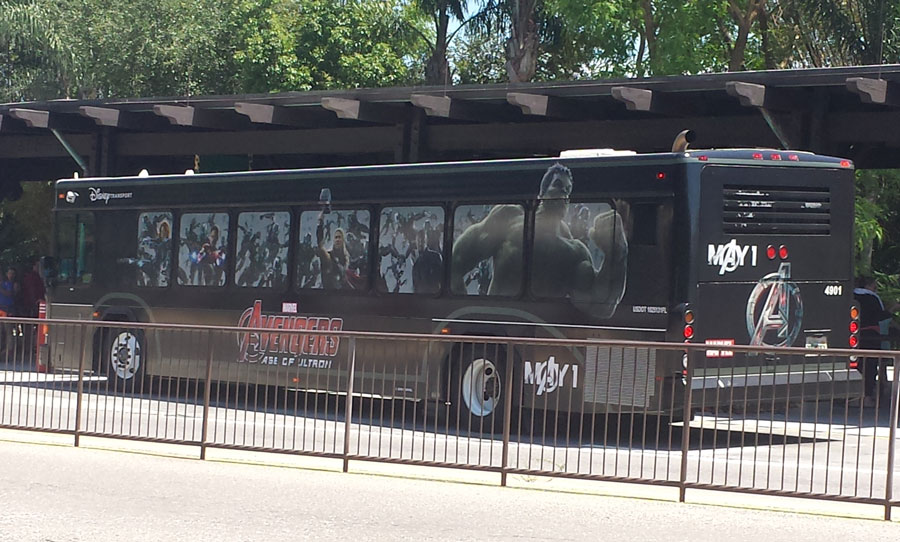 There is a new rumor spreading about Walt Disney World and Universal Orlando Resort coming to some agreement about who gets to use Marvel Characters in themeparks. Universal is reportedly preparing to change the theme of the Hulk Coaster at Islands of Adventure and possibly… Read More »Re: that Universal Orlando & Disney World deal for Marvel rights rumor

There was deinintely a thrill in the crowd when the Iron Man 3 wrapped monorail coasted into view at the Magic Kingdom yesterday. I was able to get a couple of shots from Train Station platform. This is the third monorail to be wrapped by… Read More »The Iron Man 3 Monorail Debuts at Walt Disney World