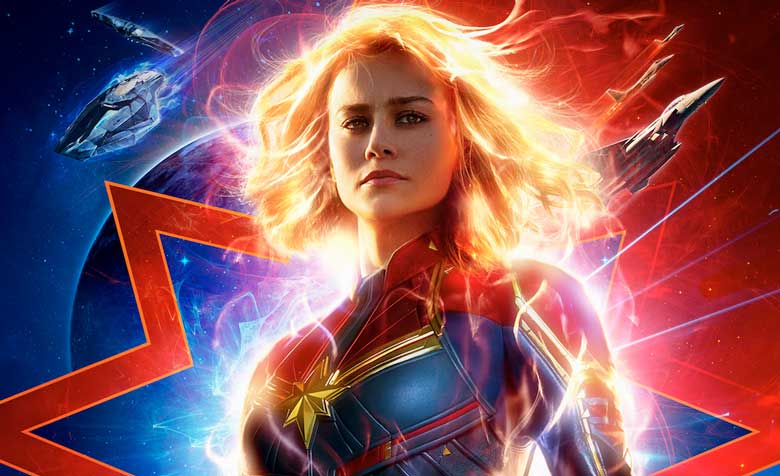 With the arrival of Captain Marvel the future of Marvel Studios’ is female.

Although it faces stiff competition at the box office this weekend the first 10 days of “Captain America” saw the film soak up a tasty $760M at the global box office. A great start for Brie Larson in the lead role. When she signed on… Read More »With the arrival of Captain Marvel the future of Marvel Studios’ is female.

The early buzz for Marvel Studios’ Captain Marvel is good. The first batch of movie reviewers have seen the film, and while they’re embargoed from writing a review until early March, their social media feed back is uniformly positive. Brie Larson and Samuel L. Jackson… Read More »Is Captain Marvel a buddy cop movie, a super hero film, or both? 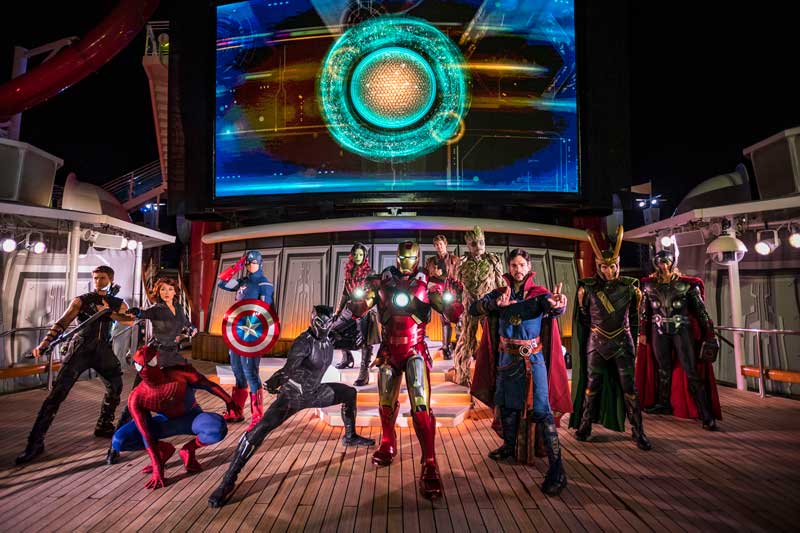 Disney and Marvel fans looking for an epic high seas adventure get ready. In just a few weeks, Marvel Day at Sea returns to the Disney Magic where Disney Cruise Line guests will be the first to meet Captain Marvel when she makes her debut… Read More »Marvel Day at Sea sailings available in early 2019, feature Captain Marvel

A powerful new superhero emerges from the past in the new trailer for Marvel Studios’ “Captain Marvel.” The trailer just debuted on ESPN during Monday Night Football and tells the origin story of Carol Danvers who is made a powerful being by the Kree race… Read More »Marvel Studios’ “Captain Marvel” new trailer takes us back to the beginning of everything

This is a minor spoiler for “Avengers: Infinity War” but even though the movie is packed with more than 20 of your favorite super heroes, there are a few who are conspicuously noticeable in their absence. One of those is Scott Lang, aka Ant-Man. His… Read More »Ant-Man and the Wasp new trailer ramps up next Marvel Studios movie