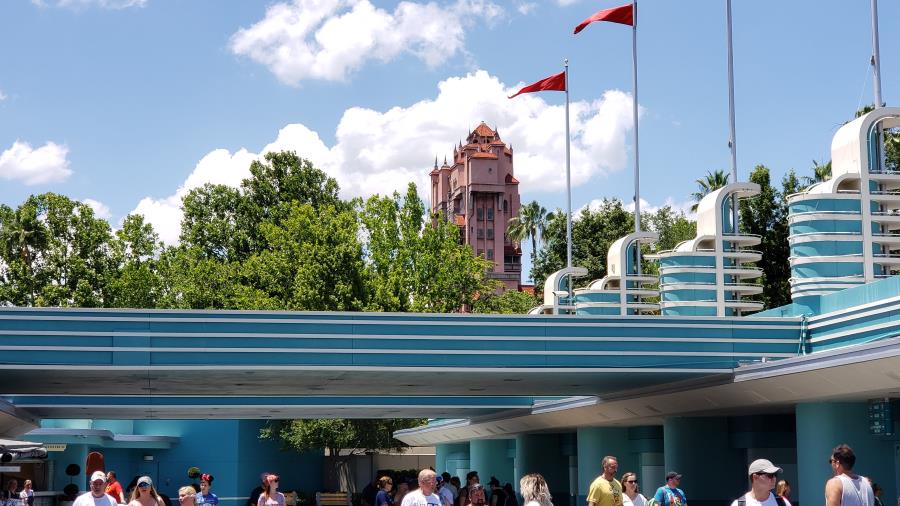 Work continues on upgrading the main entrance to Disney’s Hollywood Studios in an effort to accommodate the larger crowds that are expected when Star Wars: Galaxy’s Edge opens in late August. However, a major milestone has been reached with much of guest traffic being shifted… Read More »Disney’s Hollywood Studios main entrance work reaches major milestone 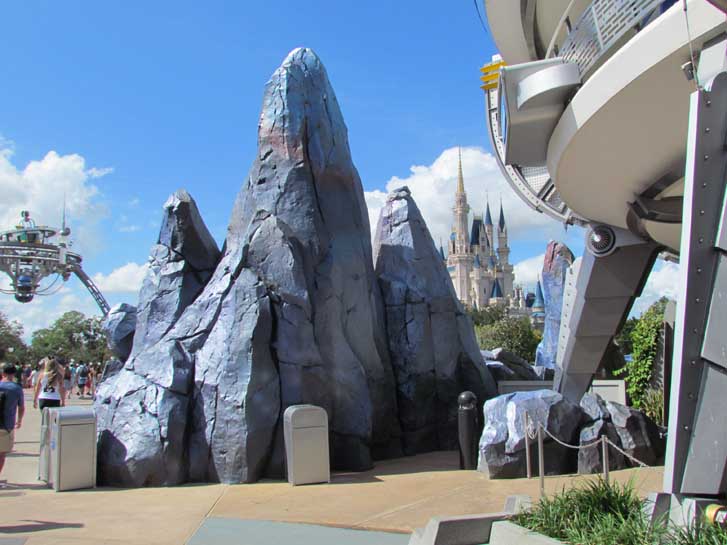 The main entrance to Magic Kingdom’s Tomorrowland is getting some love and attention in the form of a new paint scheme on the giant rock formations that greet visitors entering from Main Street plaza. The change includes a new very blue look with hints of… Read More »Tomorrowland entrance rocks get new paint job