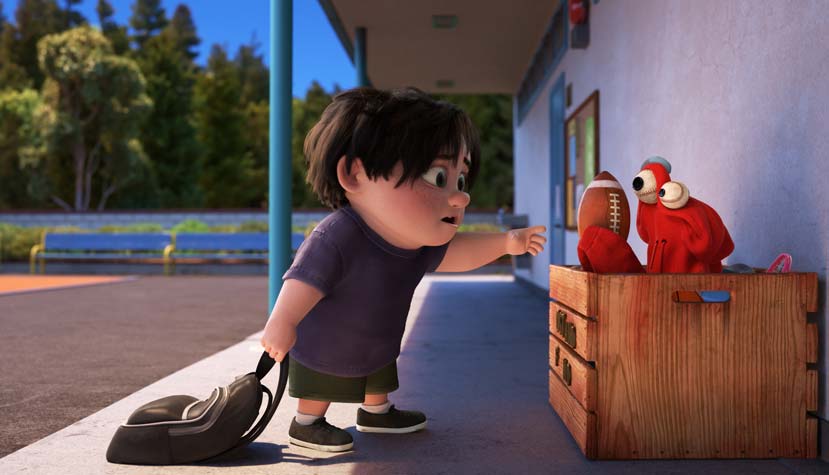 As has been the Pixar Animation Studios tradition since their first animated feature, audiences are treated to an amuse-bouch before the main meal in the form of an animated short. For “Cars 3,” Pixar is serving up “Lou.” “Lou” features a creature, force really, that… Read More »Pixar short Lou has valuable lesson 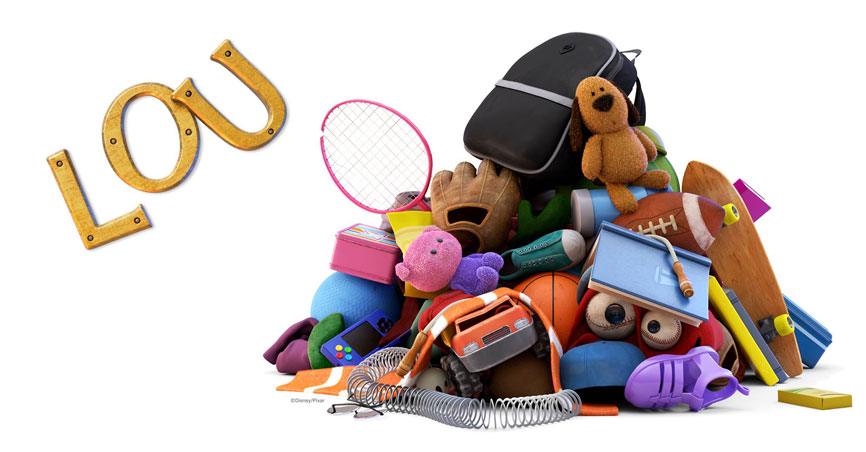