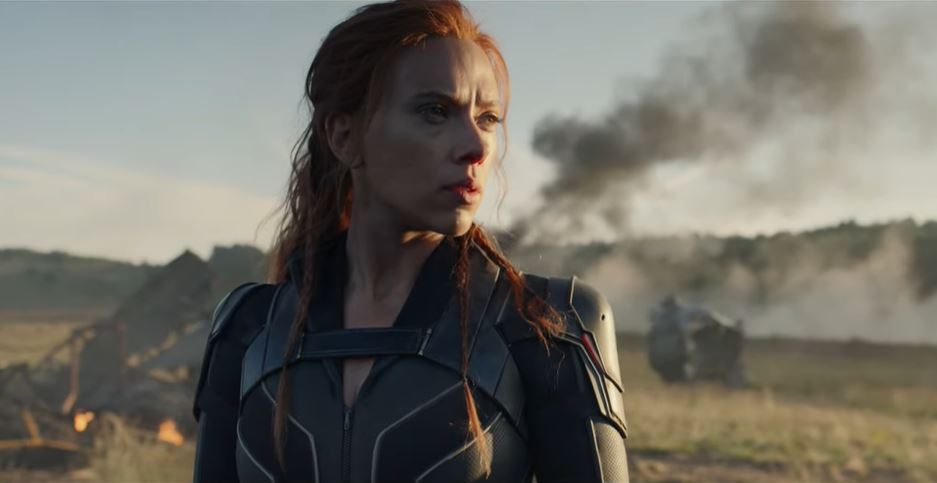 Actress Scarlett Johannson and Disney have come to terms and settled the lawsuit over the “Black Widow” breach of contract lawsuit. The lawsuit was filed by Johannson when Disney decided to not do a traditional theatrical release for “Black Widow,” in favor of a simultaneous… Read More »Disney and Scarlett Johansson Settle ‘Black Widow’ Lawsuit