While I was on board the Disney Fantasy, I saw a terrific 3D trailer for The Avengers. Afterward, I was the most excited I’ve ever been to see the movie. The 3D was fantastic, the villains actually seem capable of putting our heroes in peril and the heroes still manage to look and act cool. Everything I want in a superhero movie.

That said, a few of you may need some additional convincing.

To help with that Marvel has released a new featurette that includes interviews director Joss Whedon and some of the film’s producers.

“What we’re doing here is completely unprecedented,” Whedon says. “Marvel is taking the characters that they’re putting in their movies and bringing them all together in a team franchise movie experience, which really has never been done before.”

That trailer, if you haven’t seen it, is below the cut: 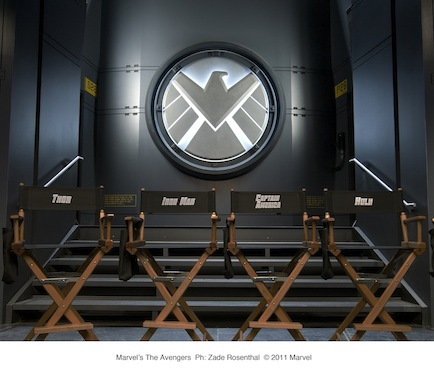 SciFi Wire reveals some interesting details about two upcoming ABC series that have a science fiction bent. “Flash Forward” previewed recently during a LOST episode, it’s about what happens after the entire world blacks out for two minutes and is able to see a vision… Read More »ABC Flashes Foward With Two SciFi Series