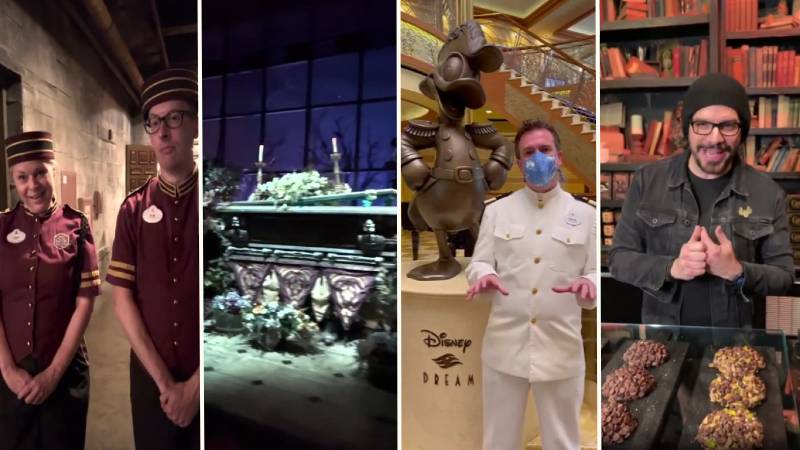 Last night, Disney Parks held a TikTok live as part of its “Halfway to Halloween” promotion, and I stayed up late to watch it with others. After a day of dropping tons of Halloween news (which we’ll be continuing to bring you today), the live… Read More »Viewers Taken on Rides of Tower of Terror and Haunted Mansion During Disney Parks Live Stream The Muppets do a Haunted Mansion Halloween Special? Yes, Please!

We’re a firm believer that adding The Muppets to just about anything will make it better. Of course, the proof is in the pudding, so we were excited to watch the trailer for the upcoming “Muppets Haunted Mansion” Halloween special coming to Disney+ on October… Read More »The Muppets do a Haunted Mansion Halloween Special? Yes, Please! 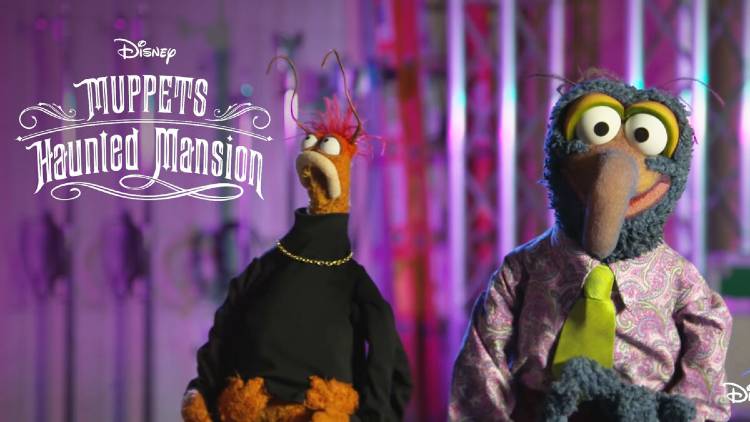 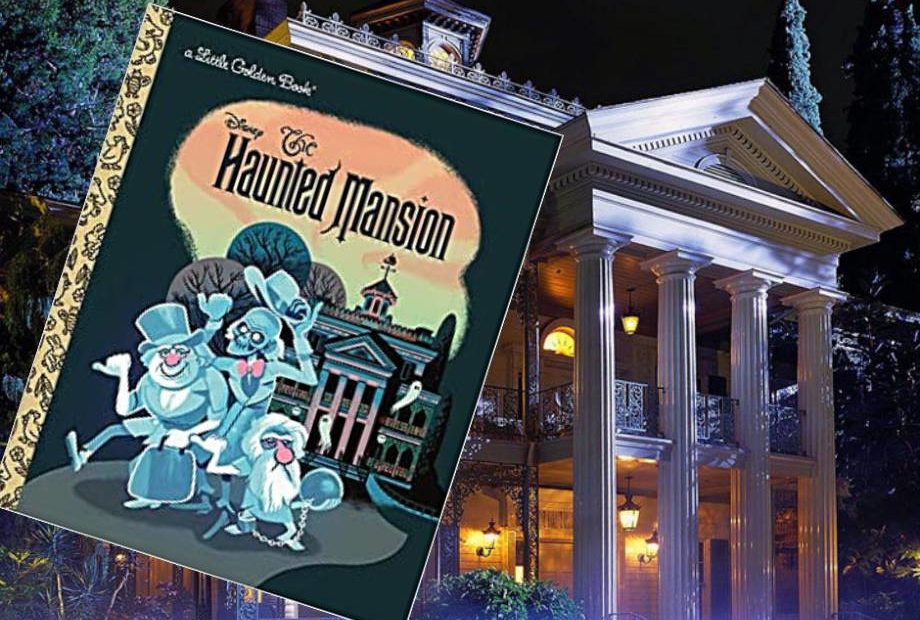 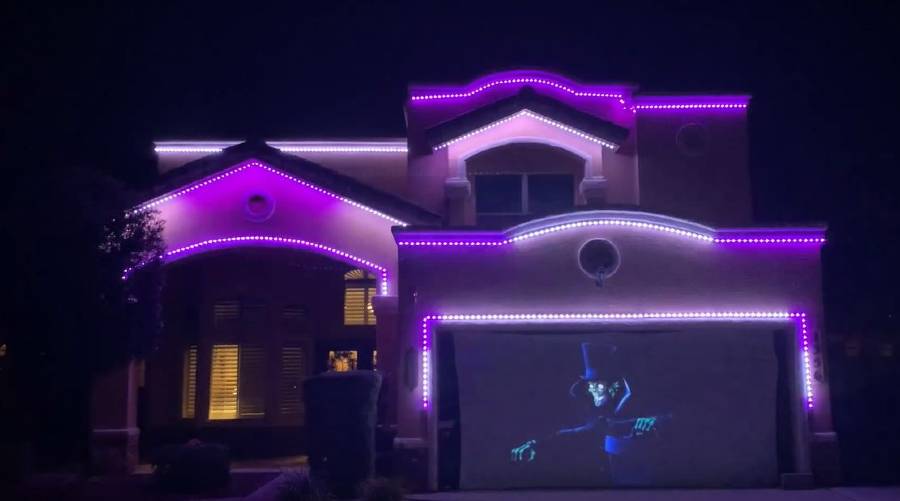 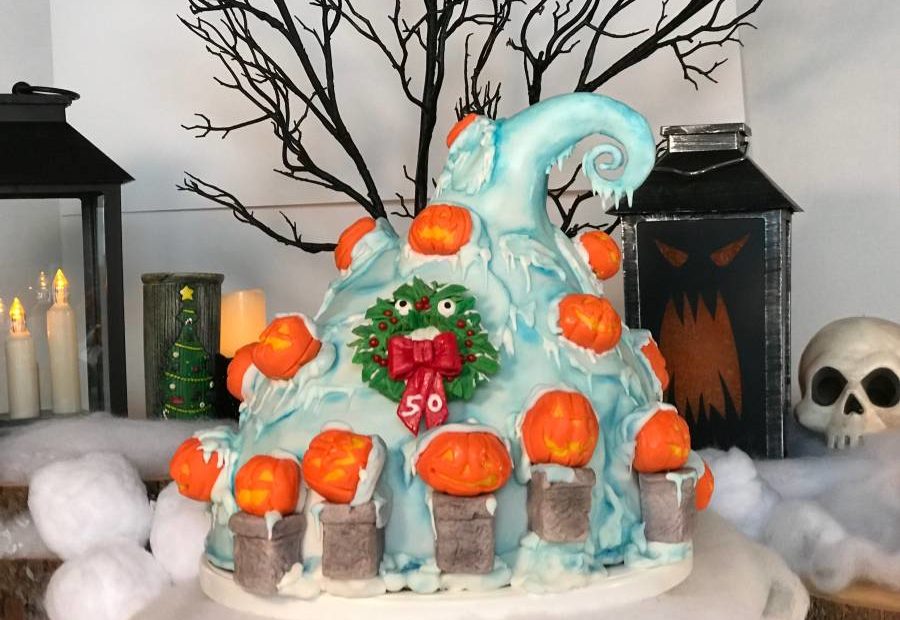 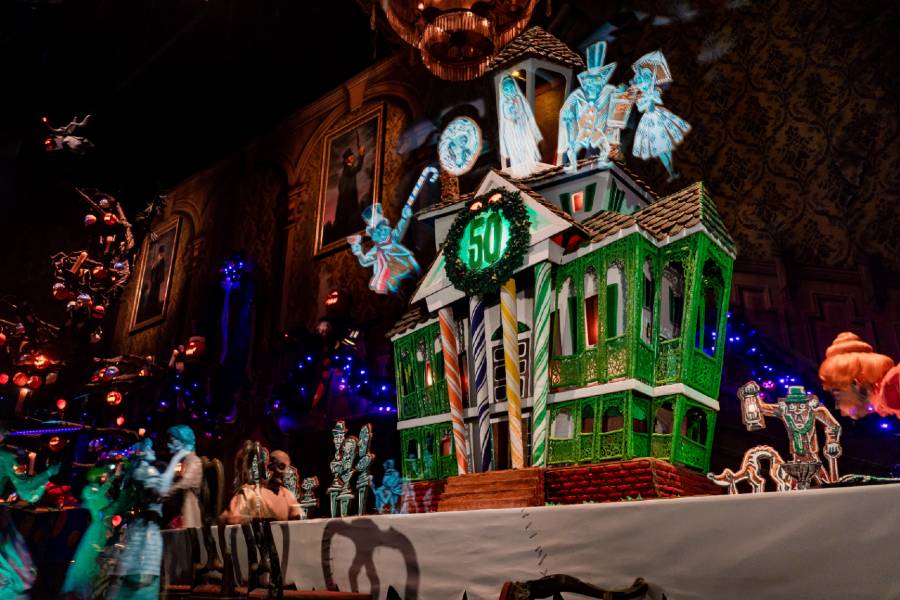