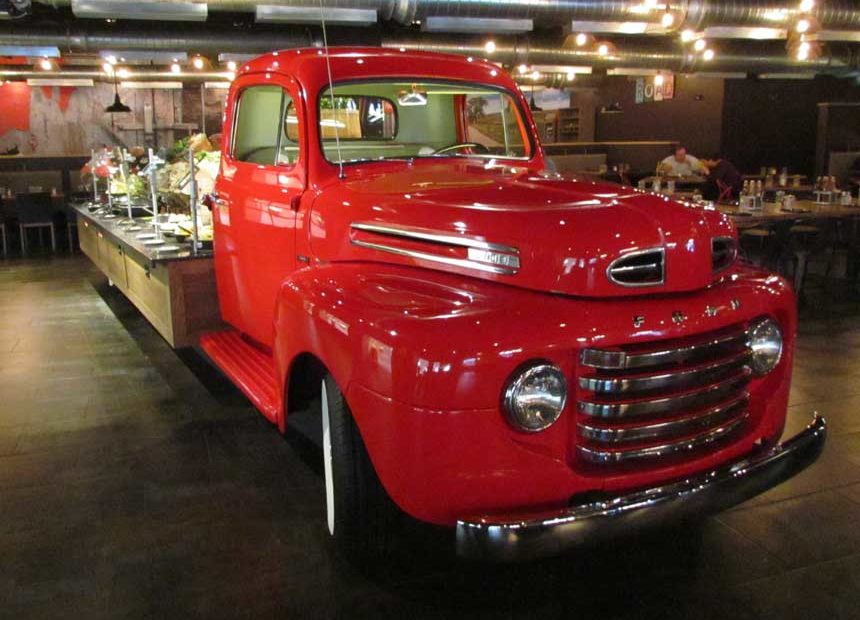 While the grand dreams of Garden Grove’s International West project never took flight, some development has proven to be successful in the region south of Disneyland on Harbor Blvd. International West was to be a combination of hotels, business centers, and amusement parks designed to… Read More »Garden Grove hopes to attract more convention business

International West, a planned series of tourist districts in Garden Grove, has finally had its first tenant approved. A new 600 room hotel and 6 acre water park has just been approved by the city council. Of course, with this economy, don’t believe anything until… Read More »Garden Grove’s International West finally gets first site

Deepa Bharath of the Orange County Register reports that the City of Garden Grove, which is directly south of Anaheim, is still looking to enhance the area along Harbor Boulevard. Garden Grove has been trying to hitch itself to the Anaheim Resort train for a… Read More »Anaheim’s Neighbor to the South Still Trying

As John posted earlier, the City of Garden Grove, California, which is just south of Anaheim, is trying to get a Hollywood studio to participate in a proposed theme park project. Deepa Bharath of the Orange County Register drops in the MGM name in an update article today.

MGM representatives seemed impressed with the city’s proposal and feasibility study, Yoshizaki said. The study identified two sites that could be developed into theme parks – the 100-acre Willowick Golf Course and 30 acres adjacent to the course, and 139 acres adjacent to the Garden Grove (22) Freeway at Harbor.

The study, released in October, says the park could attract 4.6 million people and generate about $350 million a year.

A spokesman for MGM in Los Angeles said Wednesday that his company has no immediate plan for theme parks in Southern California or elsewhere in the country.

Keep reading for my analysis.